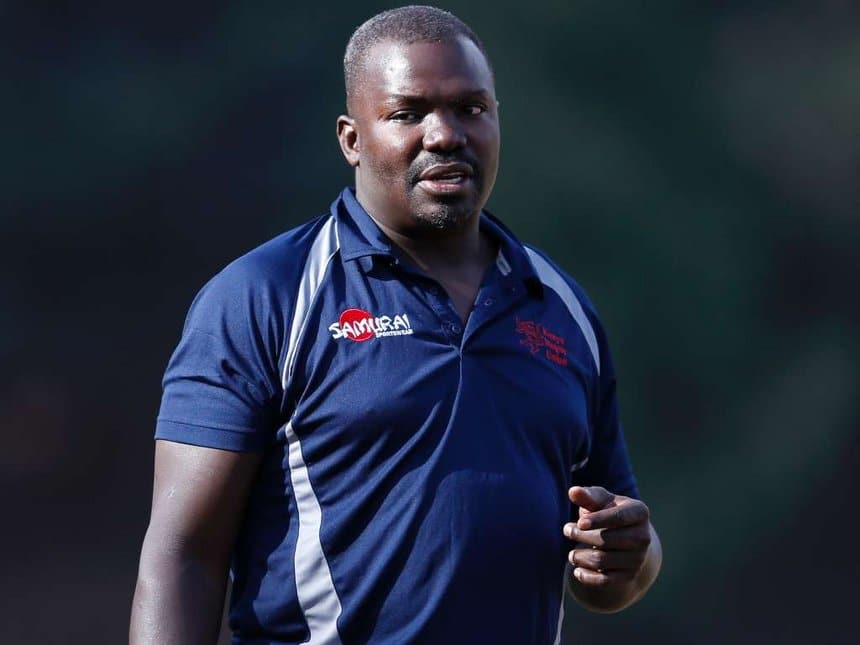 The Ayimba family would like to give an update on the health status of former Kenya 7s and Kenya 15s Head  Coach Benjamin Ayimba.

We express our sincere gratitude to

• His Excellency the President Of The Republic of Kenya Uhuru Kenyatta and former Prime Minister Rt. Hon Raila Odinga for their contributions of Ksh 1 million each.

• Nairobi Senator Hon. Johnson Sakaja for his role in rallying moral and financial support towards Benjamin’s treatment.
• The rugby fraternity,friends and Kenyans of goodwill for selflessly giving, particularly during these challenging times.

Collectively you have heeded our calls for support and we managed to raise Ksh 5.5m as of 14 May 2021.

It is important to note:

1. 4 weeks ago Benjamin was transferred from Avenue Hospital to a specialised facility under HDU care.

2. He gained consciousness about two and half weeks ago while still under HDU care.

3. He is responding to familiar voices and can even afford a smile when the family shares a joke or two.

4. The medical team are working hard to wean him out of HDU care as he improves and the attending doctor says he should be able to resume normal ward stay in a few days from now.

5. The medical team say that should he remain stable in the next couple of weeks,he can be discharged for home care. However, they also say that Benjamin will most certainly need specialised home care.

6. At the moment the main focus for the medical team is to make sure he remains stable enough before a decision is made on the next course of action, including home care.

7. The cost of his medical care remains a challenge for the family but so far the monies raised have a gone a long way in offsetting majority of the bill.

We would again like to thank everybody who has contributed thus far.

We welcome more contributions from all Kenyans of goodwill as we work to ensure Benjamin continues to get the best care on his path to recovery.