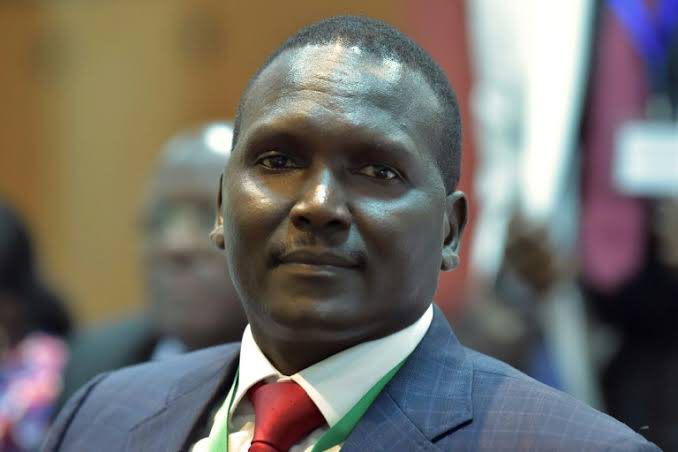 In a message to the Kenya Rugby Union, Tergat said, “We have learnt with a very heavy heart and sadness the death of Benjamin Ayimba, former rugby sevens national coach this past Friday, 21 May 2021.

The family has lost a loving member, who bravely and strongly fought his illness like the steel in him. For us in the sporting world, it is such a huge blow. Benjamin is synonymous to our sport of rugby development and growth in such a massively loved, played and followed sport that has taken our country into the helm of sport in the world. Indeed, it has been during his heydays at the national team that the sport was admitted as an Olympic sport, with Benjamin leading Kenya’s first appearance at the Games not forgetting leading Kenya to its first ever Sevens World Series title.

On my own and family, NOC-K Executive and management team plus the Olympic family in Kenya’s behalf, I extend our condolences to his family, friends, the rugby fraternity and millions of fans beyond our borders during this difficult moment of grief. May Almighty God give you the strength and fortitude to bear the irreplaceable loss and gap of your family pillar, the late Benyamin Ayimba.

May his soul rest in eternal peace.”