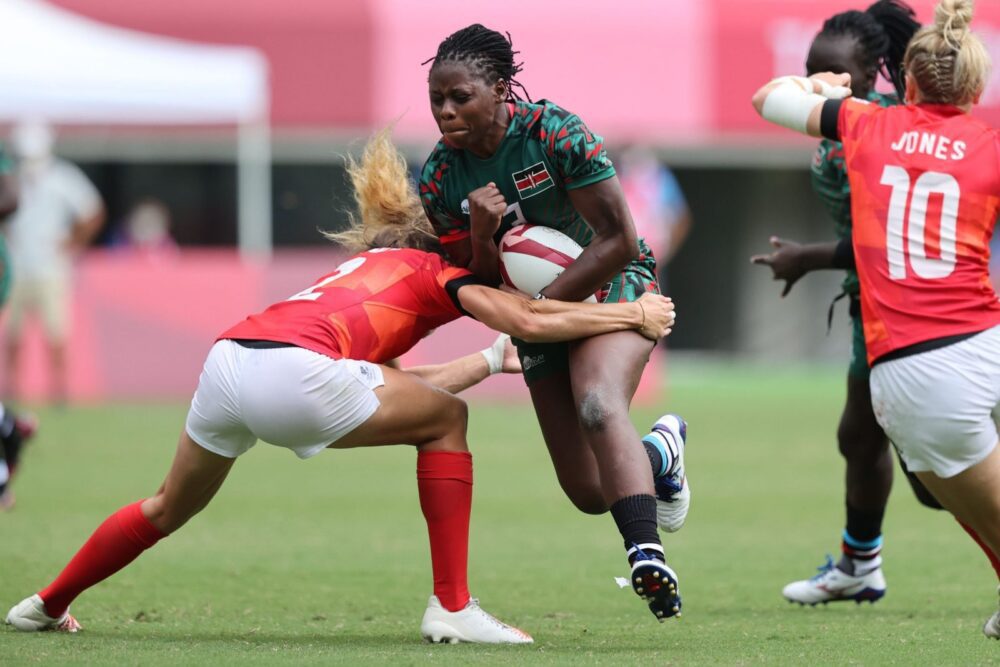 A 31-0 defeat to Great Britain saw Kenya finish fourth in Pool A, missing out on quarterfinal qualification in the women’s rugby sevens competition at the Olympic Games in Tokyo on Friday 30 July 2021.

The British led 17-0 at the interval before adding two converted second half ties to claim the result and quarterfinal qualification.

They scored their tries through Jasmine Joyce (2), Abi Burton, Megan Jones and Lisa Thomson. Natasha Hunt, Helena Rowland and Holly Hutchinson each kicked over a conversion.

The Lionesses will now play in the 9th place classification semifinal.