Kenya Simbas Arrive At The Stellenbosch Academy of Sport 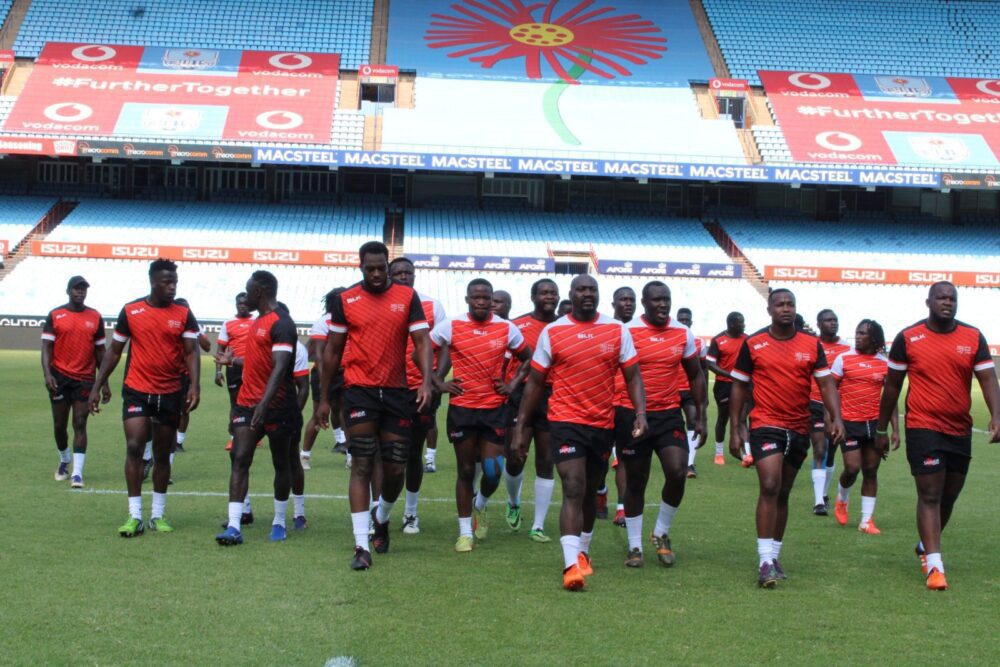 Popularly known as the Kenya Simbas, they are currently in a bio-secure bubble at the Stellenbosch Academy of Sport(SAS) where they will be joined by Namibia and Zimbabwe later today. The fourth and final team staying at SAS is Brazil who are scheduled to arrive on Tuesday 9th November.

On 14th, Simbas will face their African rivals Namibia while Zimbabwe faces Brazil in the tournament’s semifinals stage. The finals will take place on 20th November at the same venue but the opponents for this stage will be based on the outcome of the semifinals.

South Africa Rugby Union together with Rugby Africa and World Rugby have put all measurements in place to curb the spread of covid19 among the teams. All participants are required to wear their masks at all times(except players when they’re training) sanitize and keep social distance.

Information on broadcasting of these matches will be shared in subsequent communication.