Shamas and Kabarak go toe to toe in Nationwide final 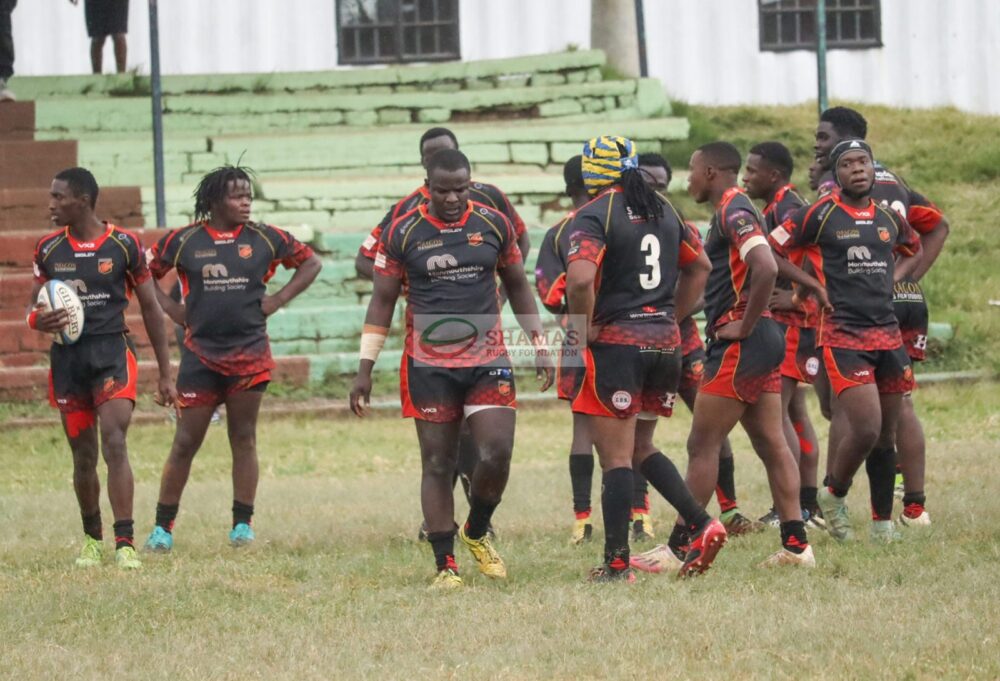 While the matter of promotion to the second tier KRU Championship has already been concluded, Shamas Rugby Foundation and Kabarak University will still battle it out at 3.00pm EAT on Saturday 20 October 2021 in the quest to crowned the champions of third tier rugby in Kenya.

Shamas qualified from the Nairobi region, going through their league phase fixtures unbeaten. They would defeat Daystar Falcons 28-25 to win the Nairobi region final on 29 February 2020 before the national quarterfinals were disrupted due to the Covid 19 pandemic.

Shamas would then defeat Maseno 22-0 in the national quarters on 6th November before edging Daystar 17-13 in last weekend’s national semifinal.

A 38-29 win over Technical University of Mombasa and a 22-20 semifinal win over Kitale saw the varsity students set up Saturday’s date with Shamas.

This match kicks off at 3.00pm