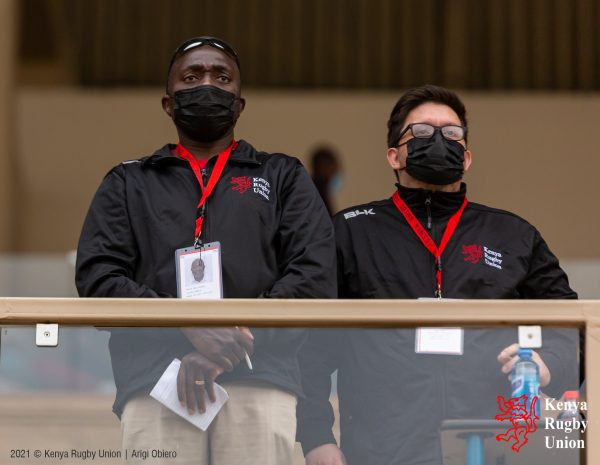 Simbas Head Coach Paul Odera has paid tribute to his charges after Saturday’s 36-30 victory over Brazil in the Stellenbosch Challenge in Stellenbosch, South Africa.

His side trailed Brazil four times during the fixture, eventually hanging on the claim the victory and with it the bronze medal in a tournament that saw Namibia crush Zimbabwe 41-10 to finish in first place.

Odera said, “When we led 22-16 at half time against Brazil, I feared a repeat of  last week’s clash against Namibia  where we did so well in the first half before falling away in the second half.  You have to give credit to the players this time round, they stuck right through it. ”

This is a fantastic win for us. We are still smiling and I think the whole country is as well.  It was a good game. Test rugby is about fine margins and credit to Brazil because they fought all the way till the end.”

The victory was the Simbas third successive win against Brazil since their first encounter in 2011 when they met in Dubai, that fixture ending 27-25 to Kenya. They again met in 2016 in Brazil, Darwin Mukidza’s last gasp penalty securing an 18-17 win on the day.