Shujaa To Kick off Malaga 7s action against Canada 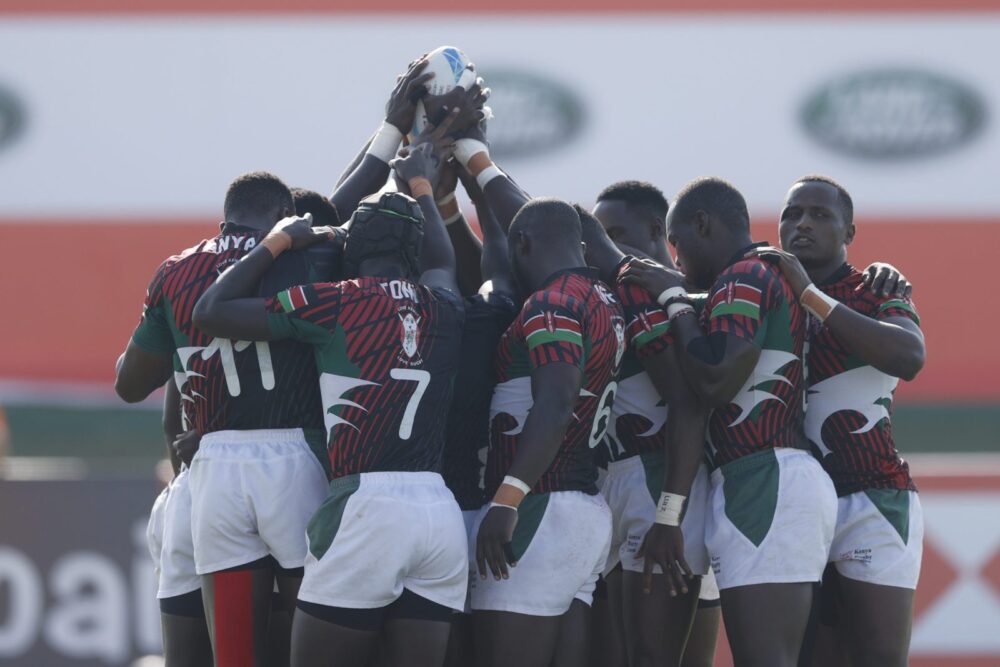 Kenya Sevens National men’s team, Shujaa, arrived in Spain on Monday evening ahead of the two-weekend sevens rugby action in Malaga and Seville on 21-23rd and 28th-30th January respectively.

Innocent Simiyu’s charges will kick off their Malaga 7s campaign on Friday at 1:22pm against Canada and wrap up their day one action at 6:06pm when they take on Wales. Shujaa will finish up their Pool matches on Saturday at 1:49pm against France.

All the pool matches will conclude at 4:01pm after which, the tournament is expected to take a two hour break before the quarterfinal fixtures kick off at 7:20pm.

Simiyu selected a 13-man squad that will represent the country in Spain. “This has been one of our toughest selections as all the boys raised their hands up to represent the country, we have one debutant Ashihundu, who trained well and we felt it was the right time to give him a chance due to the injury of Edmund Anya.

We have a competitive pool and we have to bring our A game to the table. Our key focus is the individual and team performance from game one,” said Simiyu.

After the first two legs of the 2021/2022 HSBC World Sevens Series, Shujaa is eighth on the Sevens Standings table with 22 points.