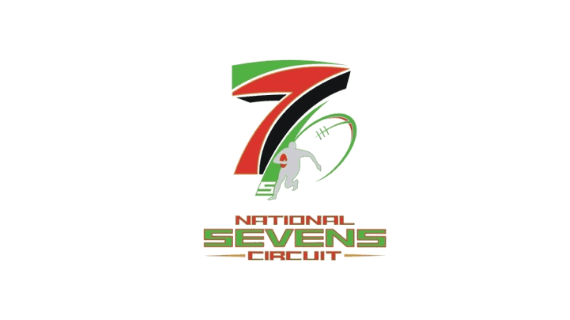 The National Sevens Circuit returns after a two year hiatus in May 2022. The COVID-19 pandemic and disruption of sporting activities contributed to its absence in 2020 and 2021.

This year’s circuit will again encompass six rounds starting with the opening two legs on consecutive weekends in Nairobi before heading to Kakamega, Mombasa, Kisumu and Nakuru for the subsequent legs.

The George Mwangi Kabeberi Memorial Sevens will get the circuit underway on 7/8 May, paving way for the Christie Sevens on 14/15 May at the RFUEA Ground.

There will be a week’s break before the Western Kenya town of Kakamega hosts the Kakamega Sevens on 28/29 May, paving way for the Driftwood Sevens in Mombasa a week later.

Teams will then head to Kisumu for the Dala Sevens on 18/19 June before winding up with the Prinsloo Sevens in Nakuru on 25/26 June.