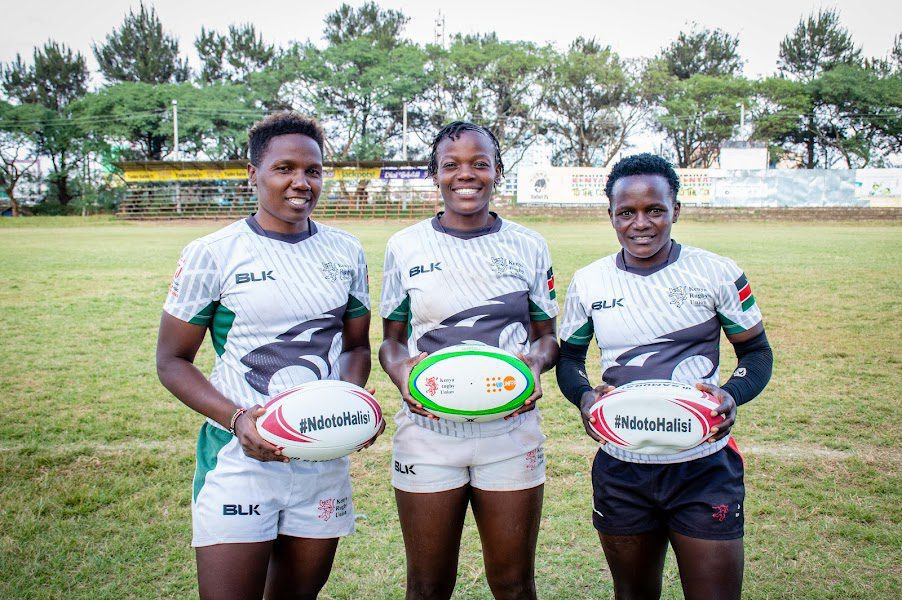 Mwanja, in his first assignment in charge of the Lionesses, has included Japan based Janet Okello in the squad that will be out to reclaim the crown they lost to South Africa in 2019.

Other players making the squad include Christabel Lindo, Grace Okulu and Linet Moraa.