Battling Simbas go down to Griffons 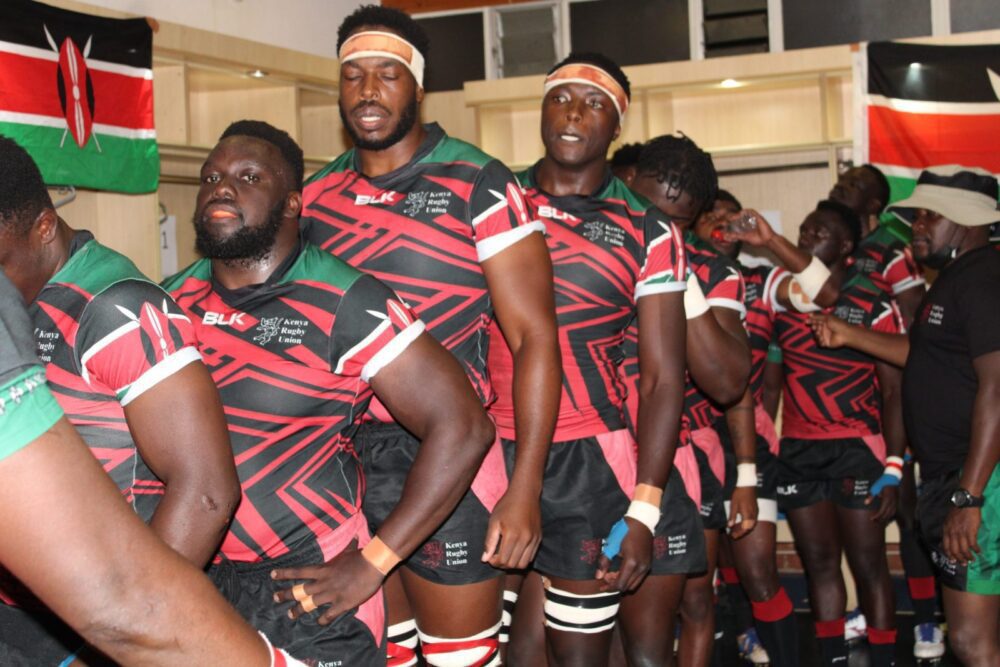 The Simbas continued their preparations for July’s Rugby World Cup qualifiers with a stoic 66-33 loss to the Down Touch Griffons in Currie Cup First Division action at the Pelatona Stadium in Welkom, South Africa on Saturday 30 April 2022.

Paul Odera made 12 changes for this fixture but the replacements exerted themselves well, landing five tries against the second placed Griffons.

Scrumhalf Samuel Asati landed a brace with full back Andrew Matoka, lock Thomas Okeyo and replacement scrum half Brian Wahinya all touching down once as fly half Geoffrey Ominde kicked over four conversions.

Commenting after the match, Head Coach Paul Odera said, “We are showing great resolve and fighting spirit in all games. We came from 33-7 down at halftime to lose 66-33… great comeback. These boys don’t give up until the final whistle.”

He also addressed the side’s defensive challenges, saying, “Our defense is still a challenge. It is not a lack of bravery or trying, but our tackle technique needs to improve. Our error rate also needs to come down as good teams punish every error.”

“There is lots to work on but plenty positives to draw,” he concluded.

The Simbas are currently placed ninth in the ten team competition with 1 point from their 3 outings to date and will play against the Border Bulldogs at 4.00pm EAT on Saturday 7 May 2022 at the Old Selbornians in East London.