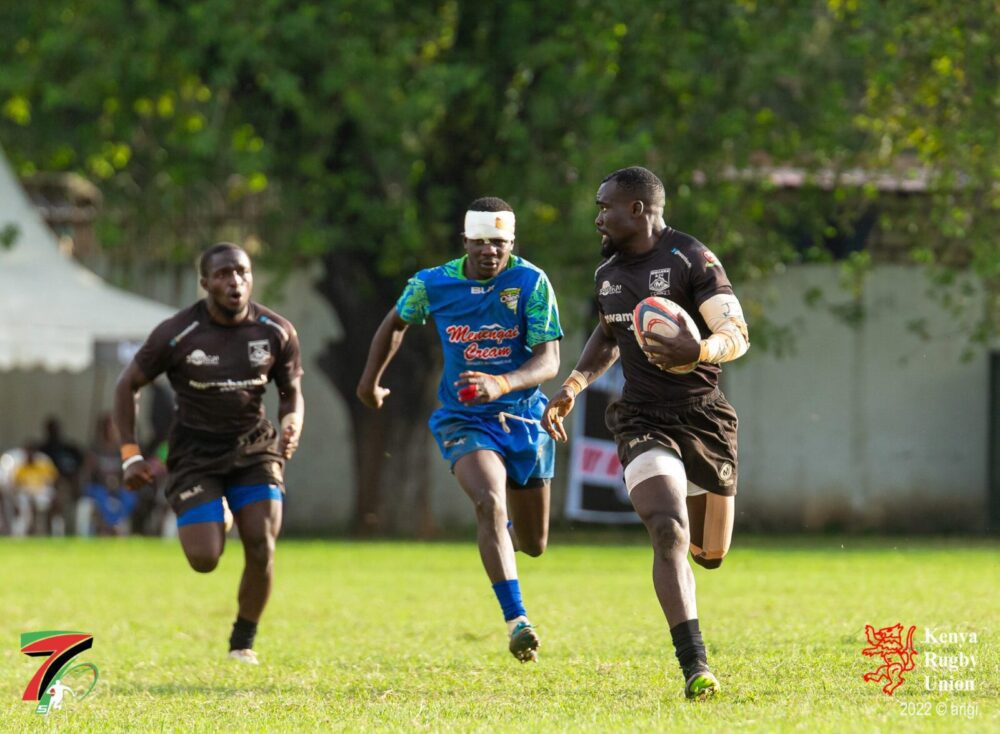 The National Sevens Circuit resumes with a marathon schedule that sees its final three tournaments take place on consecutive weekends in July.

Kisumu City plays host to the Dala 7s on 2/3 July before the Prinsloo 7s takes place in Nakuru City a week later.

The curtains will fall on the 2022 circuit when Kakamega’s Bullring hosts the Kakamega 7s on 16/17 July.

The opening three rounds of this year’s circuit have produced three different winners with KCB claiming the season opening Kabeberi 7s before the Strathmore Leos came good at the Christie 7s. Mwamba then claimed the third leg, the Driftwood 7s in Mombasa a week ago.

These outcomes have meant that race for the overall title remains finely poised at the halfway stage with defending National Sevens Circuit champions KCB (58 points) holding a narrow five-point lead over Strathmore Leos and Menengai Oilers who are joint second on 53 points.

Newly crowned Driftwood 7s champions Mwamba are lurking in fourth place on 48 points and like the three teams above them, are still in with a realistic chance of claiming the overall title at the close of the sevens season.

With fine margins separating the leading quartet, the remaining three rounds will definitely worth following