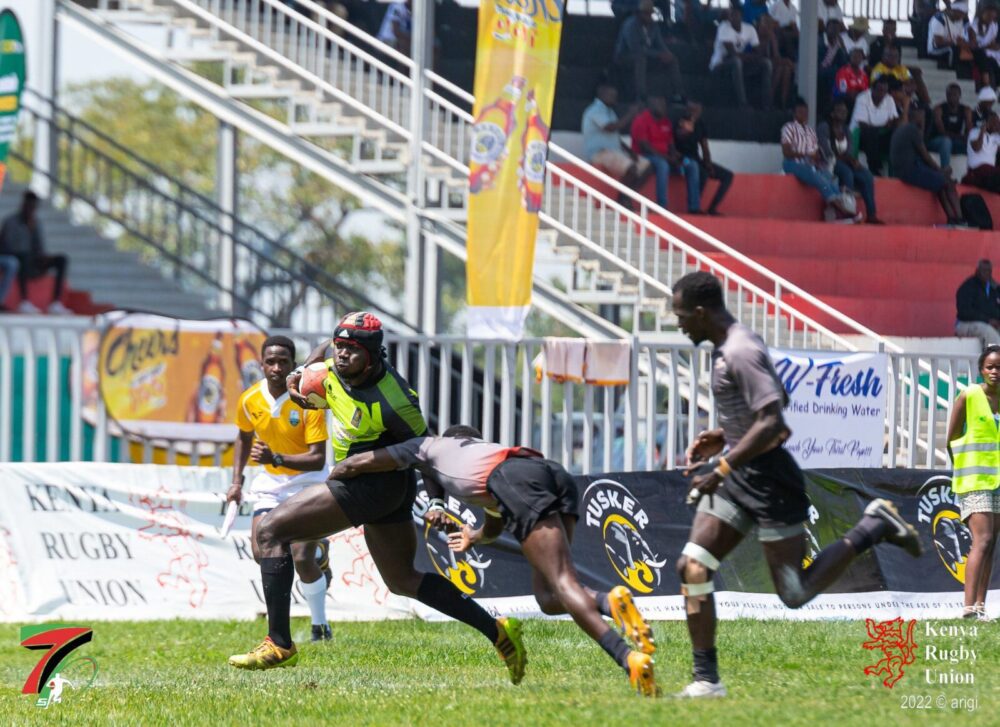 Homeboyz are the fourth different winner on the National Sevens Circuit after defeating Menengai Oilers 19-14 in the final at the Jomo Kenyatta Stadium in Kisumu on Sunday 3 July 2022.

Collins Shikoli then landed a third try for the deejays before Oilers struck late, Beldad Ogeta’s converted effort a tad too late for Gibson Weru’s charges.