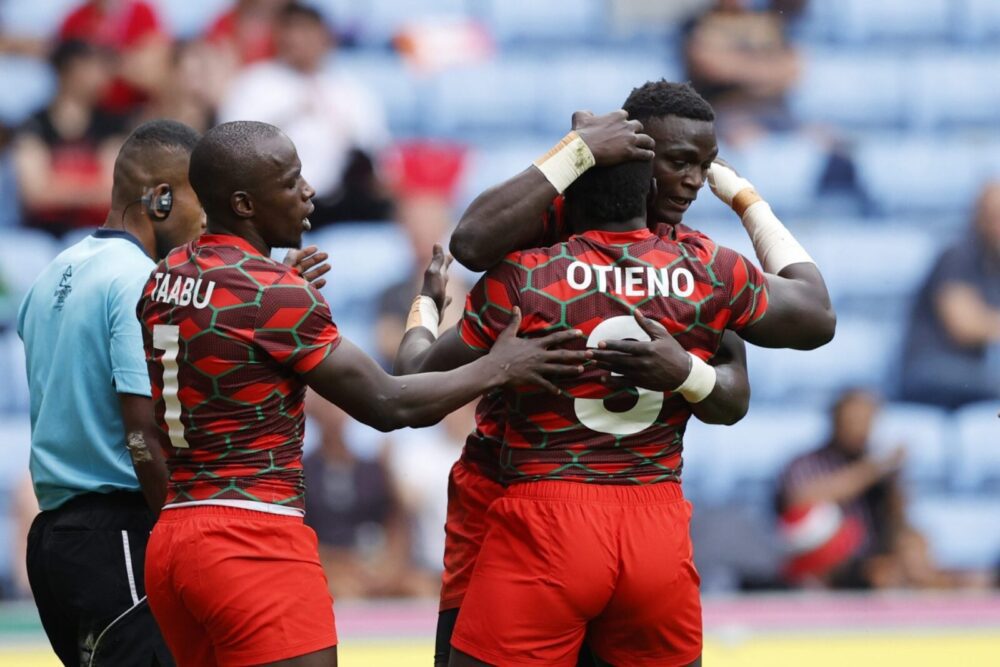 Shujaa registered a second successive win to stay in medal contention in the rugby sevens competition at the Commonwealth Games with a comprehensive 45-0 victory over Jamaica in Pool D action at the Coventry Stadium on Friday 29 July 2022.

Nelson Oyoo scored a long range, unconverted try to see Shujaa go 5-0 up before Nelson Onyala, Daniel Taabu and Willy Ambaka landed in quick succession with Johnstone Olindi converting two for a 24-0 lead at the break.

Kevin Wekesa powered his way for a converted try that put Shujaa 31-0 up with further converted tries from Bush Mwale and Alvin Otieno sealing the result.