Ashiundu ruled out of Repechage 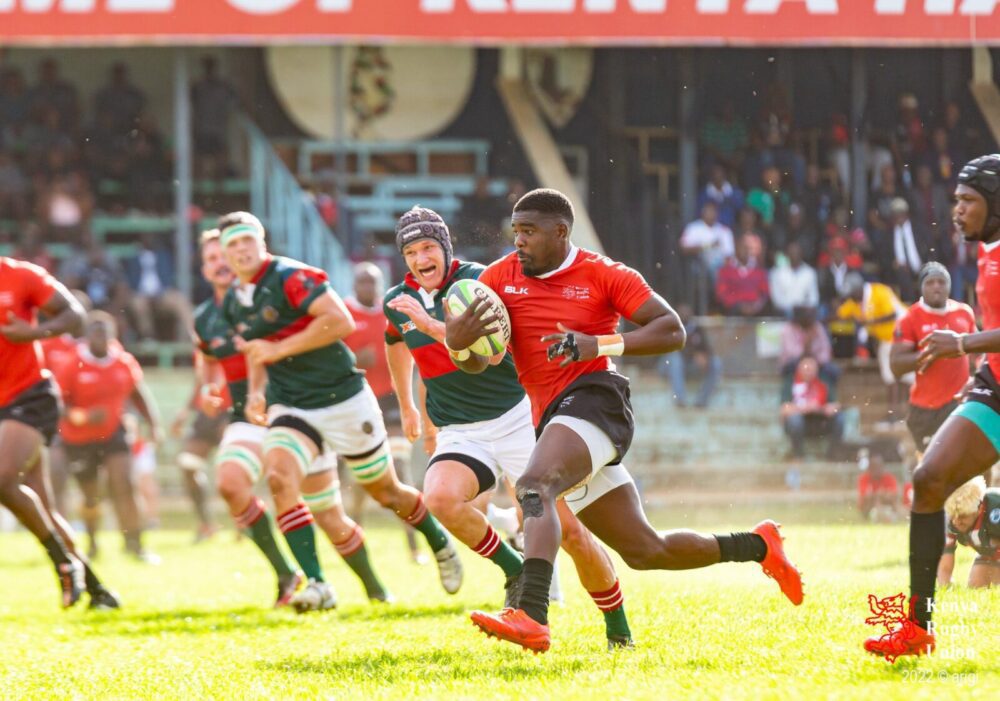 Simbas’ winger Derrick Ashiundu has been ruled out of November’s Repechage tournament in Dubai after suffering a broken leg.

He sustained the injury while playing for Kabras Sugar during the National Sevens’ circuit final leg in Kakamega.

Head coach Paul Odera explained that the earliest time Ashiundu could return is the new year after undergoing surgery and rehabilitation.

“It’s sad he won’t be available for the repechage but we wish him well for the future. I hope he recovers and at some point in the new season, he can play for his club,” said Odera

Ashiundu was a standout performer for the sugar millers last season as they won both the Kenya and Enterprise Cup titles.

Odera said Nondies’ prop Ian Njenga is making a good recovery from the knee injury sustained in training in South Africa in April.

“Njenga is making good progress at the moment. He is able to run and get into contact. We will monitor him for the next couple of weeks and see if he can resume training with the rest of the squad.”