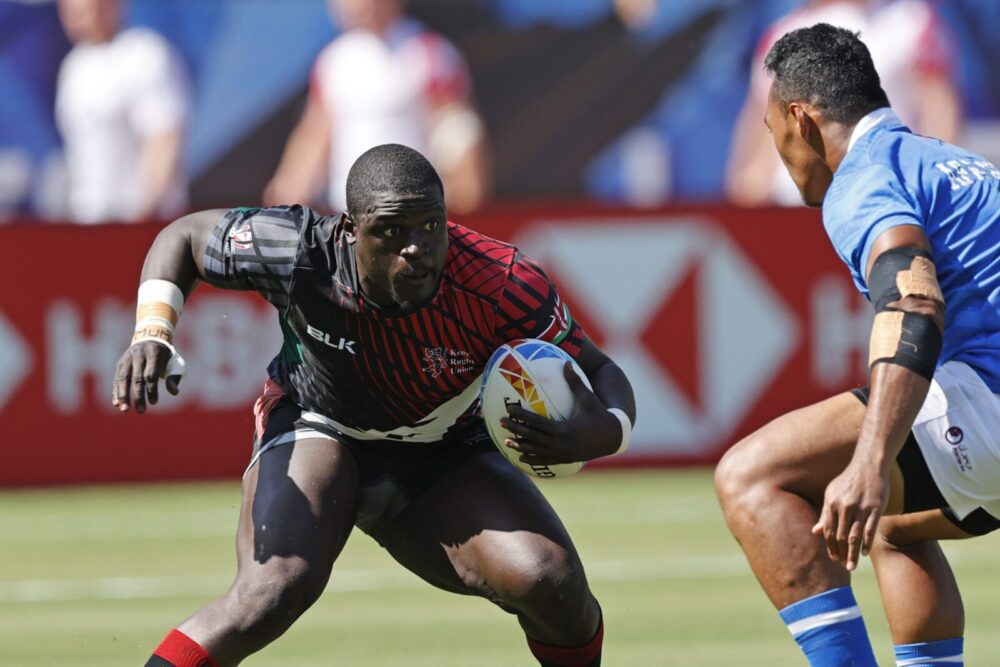 Shujaa started their Los Angeles 7s campaign with a 33-14 loss to Samoa in Pool D action at the Dignity Health Park.

Daniel Taabu sparked a mini revival after the restart for Shujaa, scoring from a quickly taken penalty before setting up Willy Ambaka for a second try that brought the side to within five points of Samoa following two Sammy Oliech conversions.

Further tries from Paul Scanlan and Taunuu Niulevaea alongside Matavao’s conversion sealed the win for the Samoans.