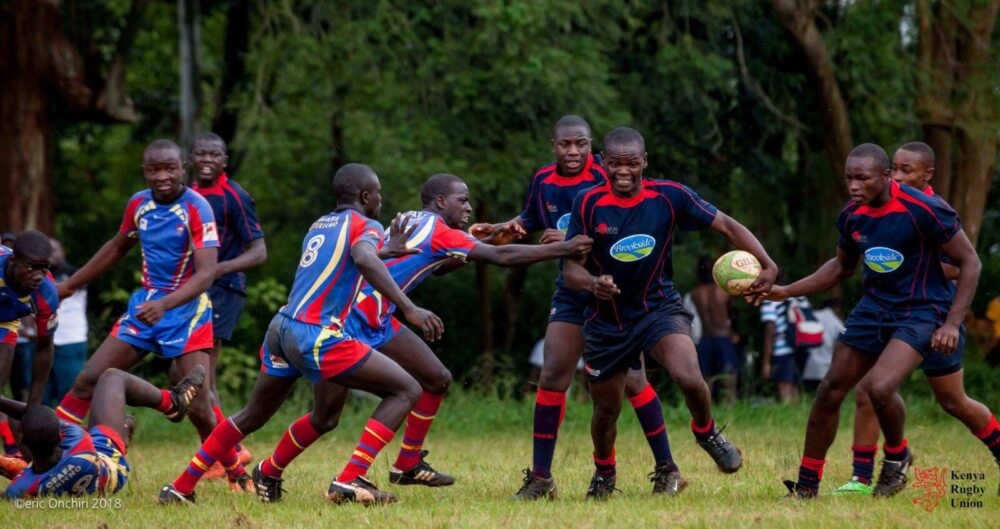 Two teams per each region will join four from Rift Valley at the Nationals which are organized and run by the Kenya Secondary Schools Sports Association (KSSSA).

Ofafa Jericho and Upper Hill have already qualified from Nairobi.