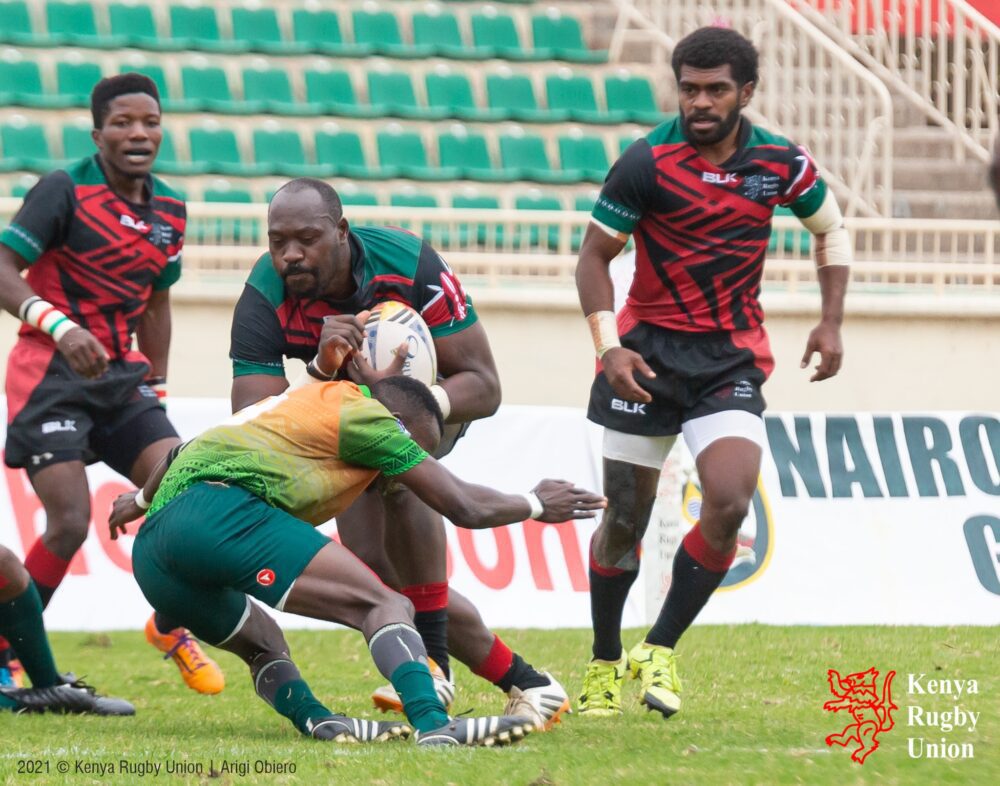 World Rugby has today unveiled the match schedule for the Final Qualification Tournament that will determine the 20th and final qualifier for Rugby World Cup 2023 in France.

Played over three match days from 6-18 November at the Sevens Stadium in Dubai, the Final Qualification Tournament for RWC 2023 in France will feature four teams from four different continents. Hong Kong, Kenya, Portugal and USA will face each other in a round-robin format with the team accruing the most competition points securing the last spot at France 2023.

The World Rugby Men’s Rankings powered by Capgemini as of 31 July, 2022 have been used to determine the decisive tournament’s match schedule. On the opening day, USA (ranked 19th) will face Kenya (33rd) while Portugal (20th) play against Hong Kong (22nd). The third and final match day will see the two highest-ranked teams USA and Portugal face each other to conclude the qualification process for next year’s Rugby World Cup.

The eventual winner and final team to join the Rugby World Cup 2023 adventure will take their place in Pool C alongside Wales, Australia, Fiji and Georgia.