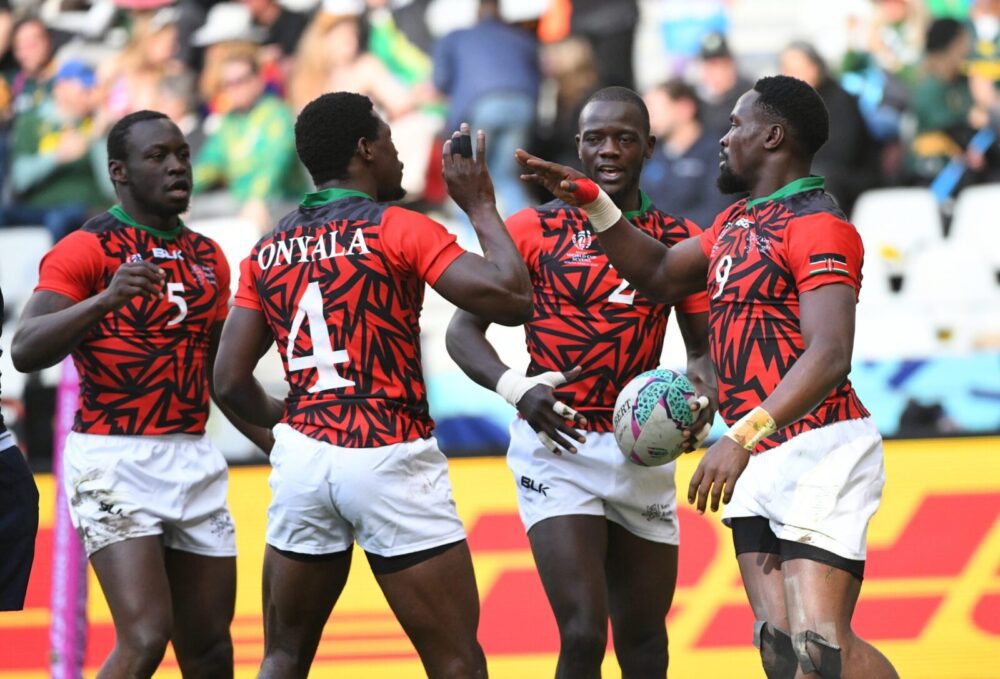 Onyala scored 4 tries for an overall haul of 20 points, with Oyoo touching down 3 times for 15 points. Samuel Oliech kicked over 7 conversions for a haul of 14 points.

Shujaa finished the tournament in 12 place following a 26-19 loss to USA in the 11th place playoff. They had started the tournament with a 19-0 pre-round of 16 win over Tonga before losing 22-7 to Argentina in the round of 16. A 24-5 Challenge quarterfinal win over Scotland was followed by a 36-0 loss to England in the Challenge semifinal.

Fiji won the men’s title with a 29-12 result over defending champions New Zealand while Australia wrested the women’s crown from New Zealand with a 24-22 victory.