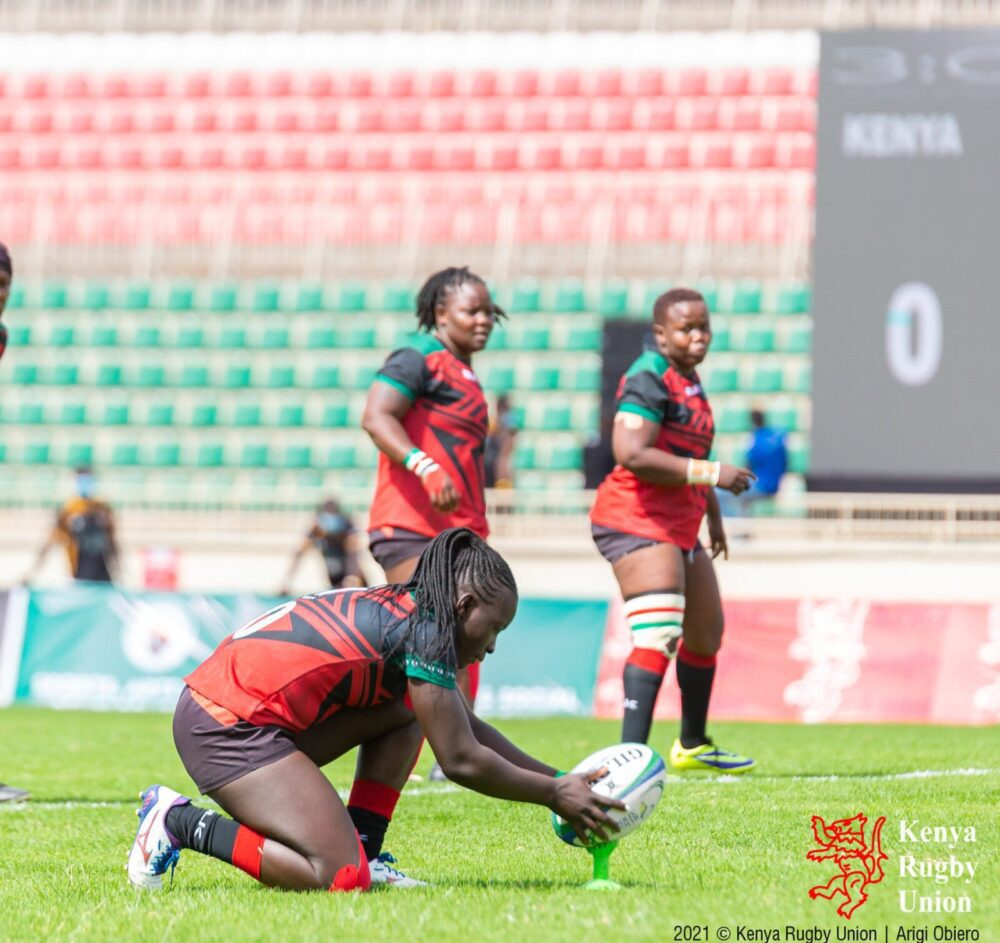 There are five changes to the Lionesses ahead of Wednesday’s crunch Rugby Africa Women’s Cup Pool B clash against hosts Uganda at the Wankulukuku Stadium in Kampala, Uganda.

Head Coach Dennis Mwanja has made three changes in the forwards, handing starts to the experienced Knight Otwoma in the front row and Diana Kemunto at blindside while handing a full test debut to prop Natasha Emali who had a massive impact off the bench in the team’s 36-17 victory over Zambia on Saturday at the same venue.

Jean Bisela starts at right wing with Prisca Nyerere slotting into the outside center position in place of Stellah Wafula and Laurine Akoth who start this game from the bench alongside another starter from last weekend – Staycy Atieno.

There are two positional changes for the Lionesses, Phoebe Akinyi, who started Saturday’s clash at backrow deployed to lock in place of captain Peruz Muyuka who misses out on the match day squad, having not recovered from the injury that saw her early exit from the victory over Zambia.

Naomi Amuguni moves from blindside to openside and captains the squad in Muyuka’s absence.

Stephanie Waithera is rested with Hesla Khisa in for a potential debut off the bench.