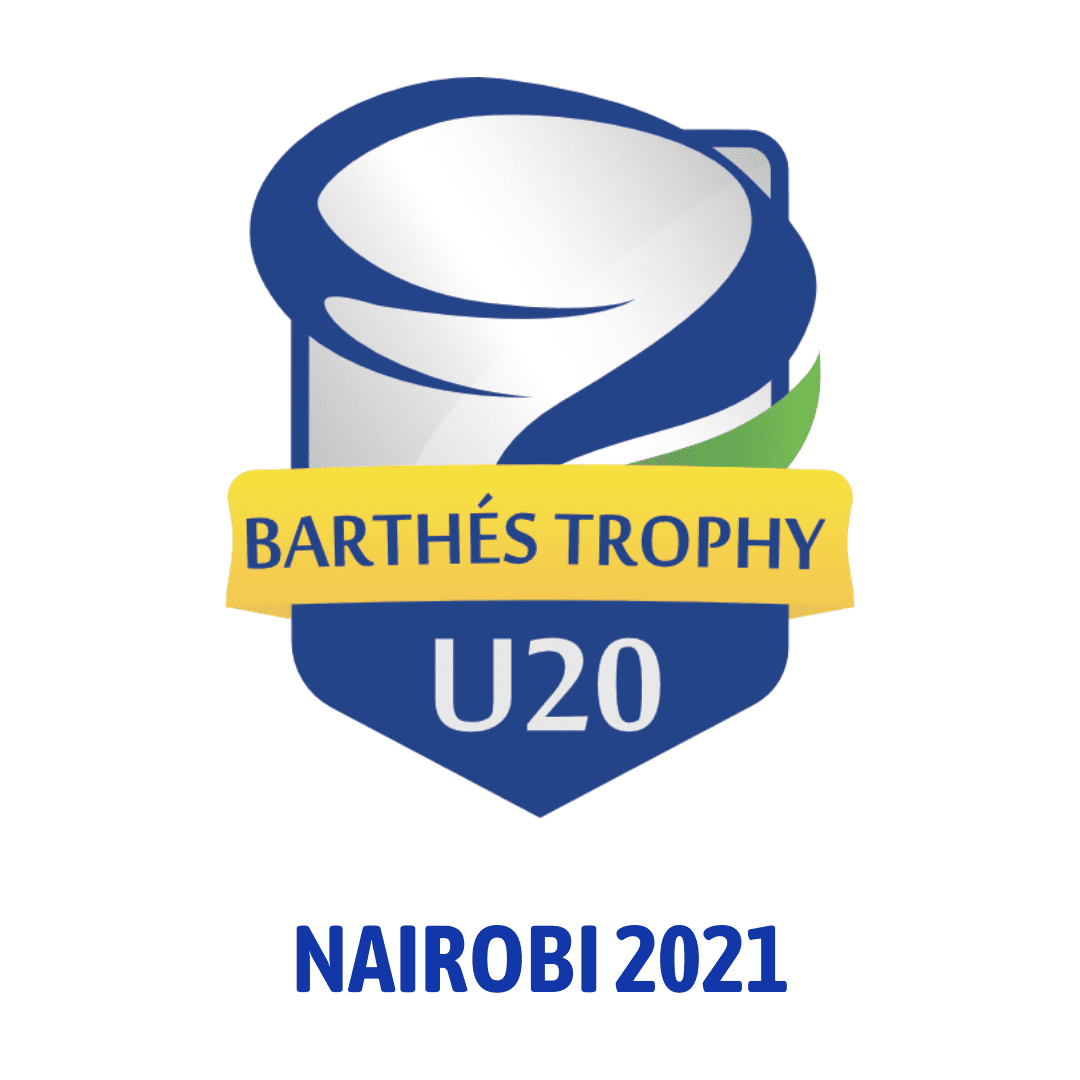 Organized by Rugby Africa, the Barthes U20 Trophy is the official African rugby championship for national teams in the Under 20 age bracket.

The Barthes Trophy has unearthed future stars of the African game over the years and continues to serve as a talent identification platform and elite player pathway.

It is held on an annual basis and the winners of the competition earn the right to represent the African continent at the World Rugby Junior Trophy.

In 2019, Kenya hosted and won the competition, defeating the then champions Namibia 21-18. The team went on to finish sixth at that year’s World Rugby Junior Trophy tournament in Brazil.

In early 2020, Rugby Africa granted Barthes Trophy hosting rights to the Kenya Rugby Union for a three year period until 2022.

Unfortunately, owing to the COVID-19 pandemic, the competition could not be held in 2020.

This year’s competition will be held at the Nyayo National Stadium in Nairobi from 24 June to 3 July and features four teams led by the defending champions Kenya, Namibia, Senegal and Madagascar.