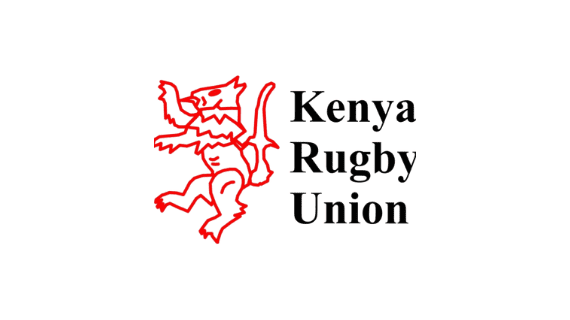 Edwin ‘Eddie’ Bristow was born in Kenya on 30/12/1930.  Eddie played for King’s School, Bruton, and started his career as a forward.  He then turned out for Northumberland, Durham University and Rosslyn Park RFC all in the United Kingdom.  He was a County trialist in 1948/1949 and 1950/1951 and that was when he moved to the three-quarters where he played for the rest of his life.

He joined Nondescripts when he came back to Kenya and was a member of the side that defeated Eldoret in the 1954 Enterprise Cup final after “a hard fought battle”.  He was first called up to the Kenya Simba team that played against Tanganyika in Arusha on 10 July 1954. 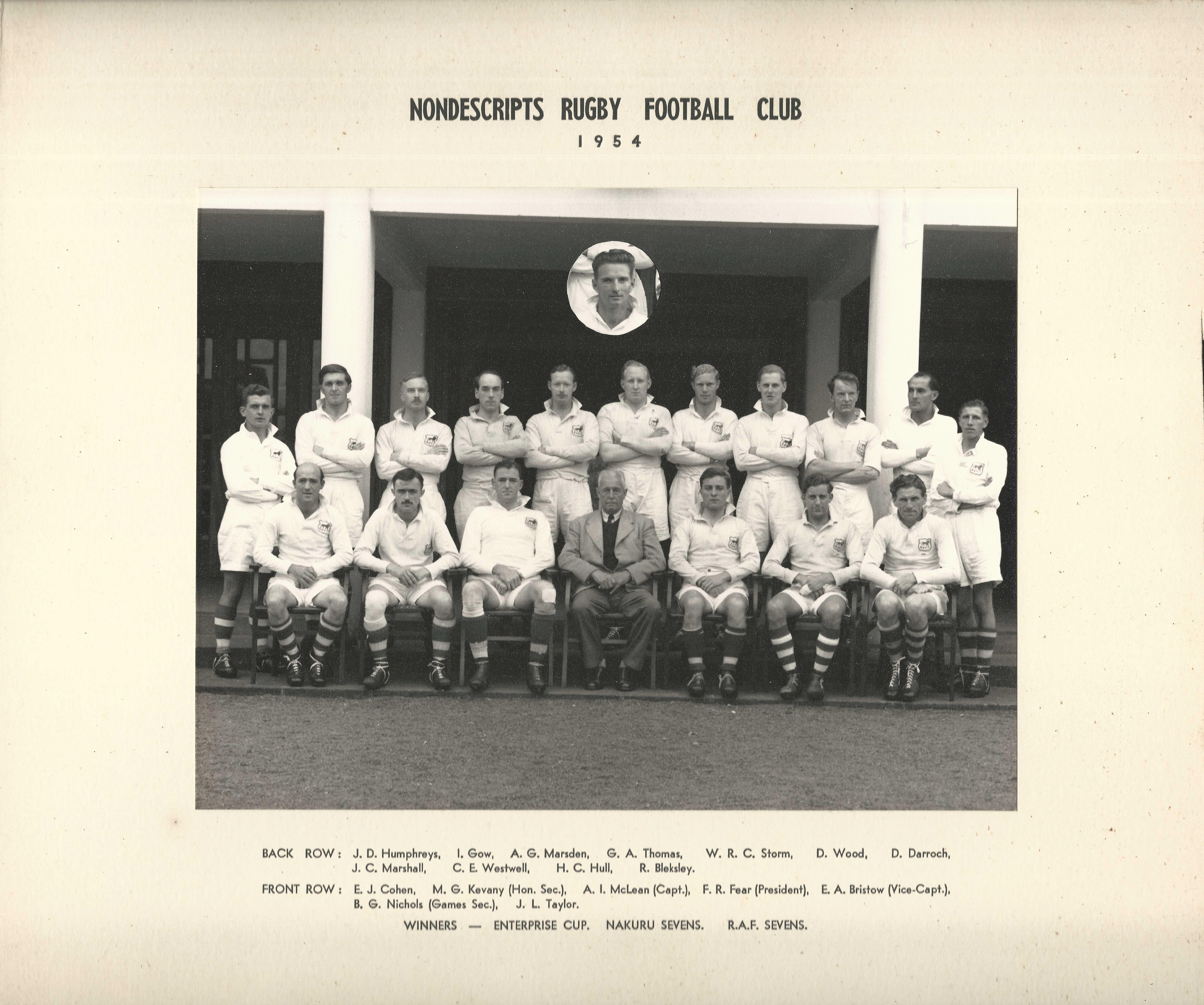 A newspaper report from that game reads ‘Tanganyika got in some fine runs only for Eddie Bristow, the Kenya full-back to prove as safe and sound a positional player as his opposite number Vic Fieros.’  Kenya beat Tanganyika 15-9 in the match.  That game was used to select the inaugural Tuskers team that toured the Northern Rhodesian Copper belt in August 1954.

‘Bristow dotted down for the Tuskers in the second match against Nchanga, but suffered an ankle injury which kept him out of the next few games, reported the Northern News of Northern Rhodesia.

Eddie was present at the region’s finest rugby hour the opening of the new Rugby Football Union of East Africa Grounds on Wednesday 28 August 1955.  This was East Africa against the British and Irish Lions. He was capped at left wing wearing shirt number 5.Those were the days East Africa used numbers 1-7 for the backs and 8-15 for the forwards. 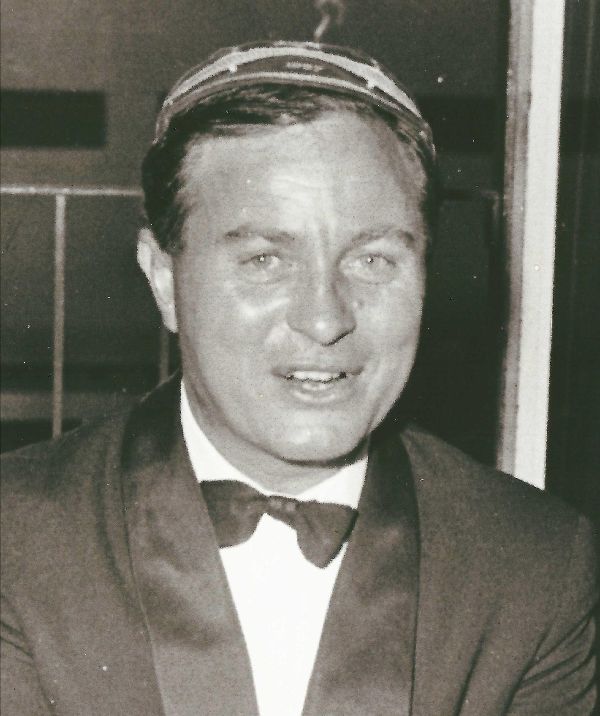 He was not even an original selection after the trials but was in the provisional squad before he was called up to replace Peter Delaney of Quins’ who was injured.  A superlative winger and sprinter of the 1950s; he was capped for both Kenya and East Africa equally in the three quarters, either at wing or fullback. E ddie was also part of the East African side that lost narrowly to a combined Cape Town & Stellenbosch University team 13 December 1955 at the Mombasa Sports Club.

He was awarded his Nondescripts honours cap in 1957.  Locally Eddie only turned out for Nondescripts and was in the team that swept all opposition aside to win the Enterprise Cup, Nairobi District and Championship and Eric Shirley Shield in 1966.He was tour manager of Nondies to Mauritius on the first overseas visit by an East African club in March 1967.

He went on to serve as an administrator for Nondescripts, Kenya Central Province Rugby Football Union and Scorpions RFC. E ddie was President of Nondescripts in 1970, 1971 and 1972. In 1972, Eddie was instrumental in securing the services of Dick Greenwood the former England captain, to help with coaching and development of the game in Kenya and East Africa.

To paraphrase Nondescripts club historian Bill Cherry, ‘Eddie was selected to play for Scorpions shortly after the birth of this prestigious East African select side in August 1959 and many other invitational and representative sides.  Following his retirement from active play, he continued to support the game in various roles in the East African and Kenyan rugby unions of the day. Above all, he was a Nondescripts through and through.  Edwin Alfred Bristow’s face graces decades of team photos in our museum and his recent donations to our museum reminds us that in our 99th year, our success can be attributed to members of his standing. Our thoughts are with his family. Eddie……tonight we raise our glasses to you.  You will always be in our hearts.