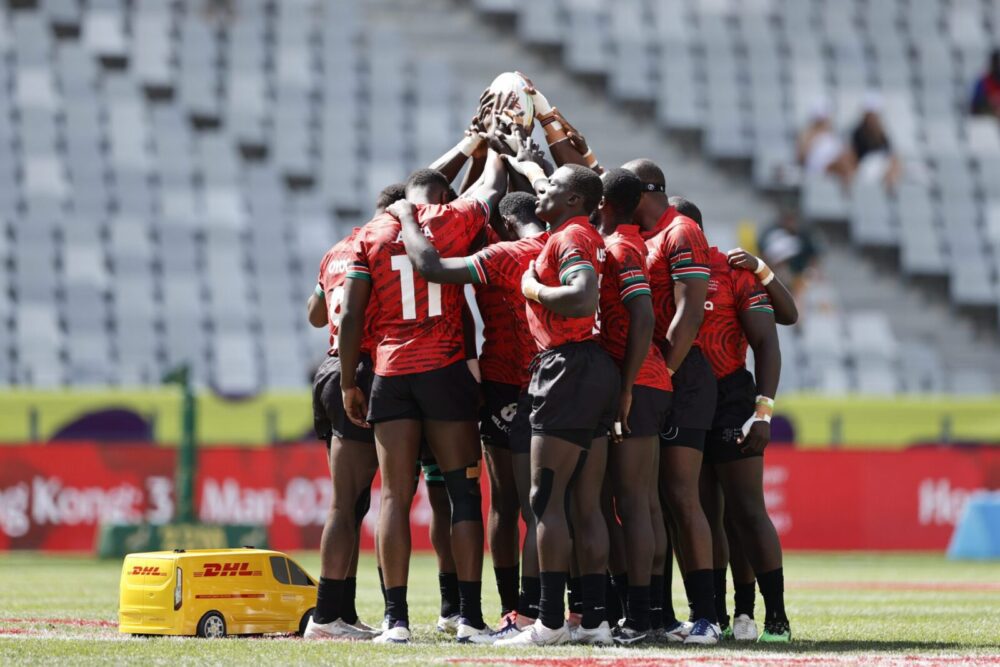 A cagey first half deadlock was broken by Tony Omondi just before the break as Shujaa led 5-0 at the interval.

Further second half tries from Daniel Taabu and Omondi’s solitary conversion secured the result and a fixture against Canada at 6.14pm EAT.

The team had earlier lost 14-19 to Ireland in the 9th place quarterfinal.