Chipu Takes On Katulus in U20 Barthes Trophy Preparation Match 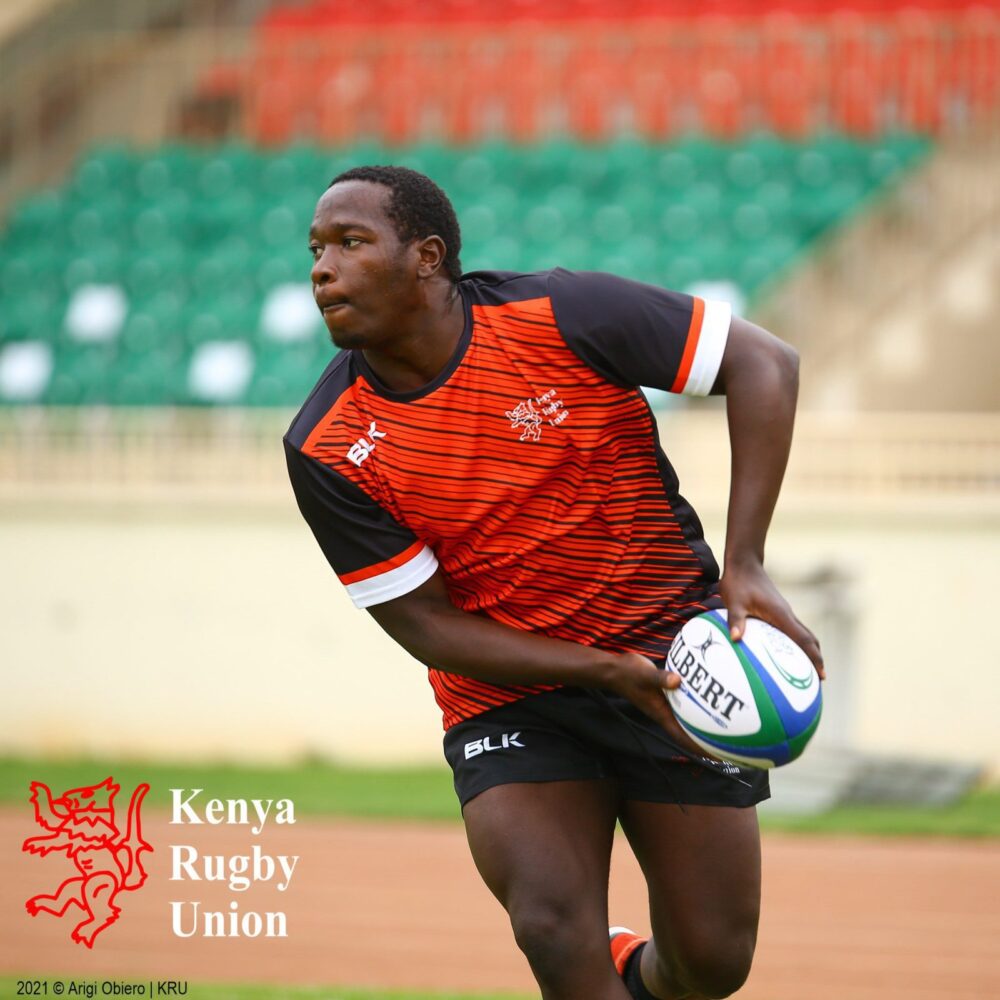 The Kenya U20 National Men’s team will take on the second-string side of Strathmore, Katulus, on Saturday 2nd April at the Impala Grounds.

This will be the second preparation match for the Curtis Olago charges who faced KCB II last Saturday at the Lions Den, suffering a 10-27 loss. They have had several training camps since February preparing to defend their Barthes Trophy title in this year’s tournament that runs from 9th to 17th of April at the Nyayo National Stadium.

Their match against Katulis is set to kick off at exactly 1:00 pm and will be followed by the Enterprise Cup semifinal pitting Impala Saracens against KCB at 3:00 pm.

Tickets to the Impala Grounds are available at www.kenyabuzz.com for just Kshs. 300 per person.

More information about the 2022 U20 Barthes Trophy will be shared in subsequent communication.