Kenya Cup Week Two Round Up 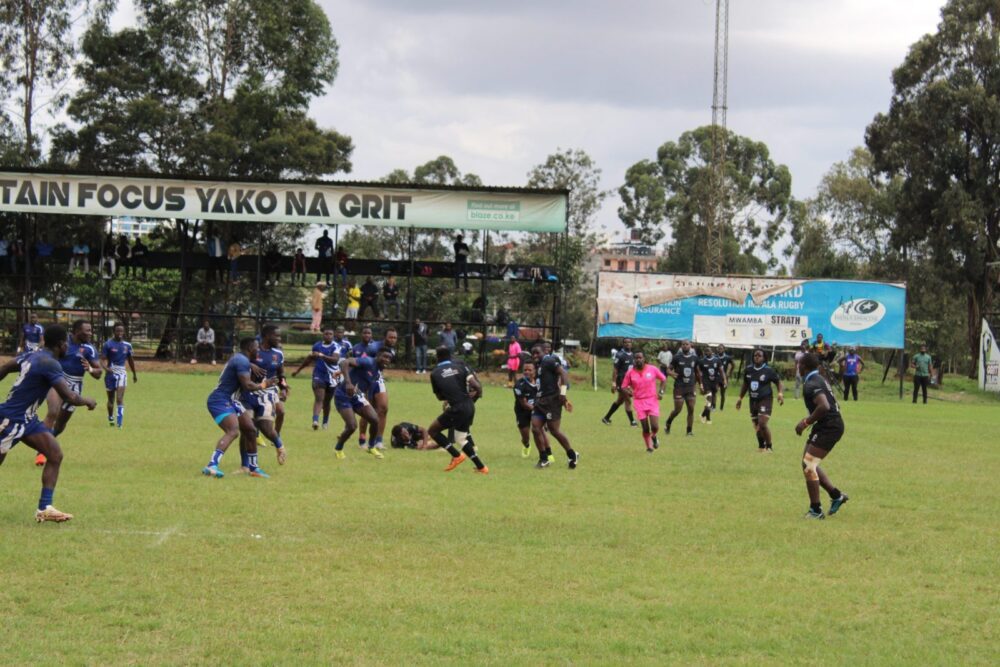 Strathmore Leos were among the biggest winners in the second week of the 2021/2022 Kenya Cup league as they beat Mwamba RFC 38-18 in the 1:00pm kick off match at the Impala Grounds. Kulabu who were leading 13-12 at the break were unable to hold on to their lead in the second half as Leos rampaged their way to their second victory in two outings.

The second fixture at the Impala Grounds saw the Nakuru City based Menengai Oilers slowly but surely secure their second victory as well beating their hosts Impala Saracens 28-10. 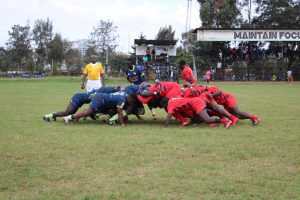 Away from the Capital City, Top Fry Nakuru remain insearch for their first win of the season after they lost 3-31 to last season’s finalists Kabras Sugar going down 3-31 at the Nakuru Athletic Club. In Kakamega, Masinde Muliro University of Science and Technology continued with their unbeaten streak as they humbled the Homeboyz RFC by beating them 22-17 to seal off their second victory of the season.

The fixture between the defending Kenya Cup champions and Blakblad was postponed to a later date.