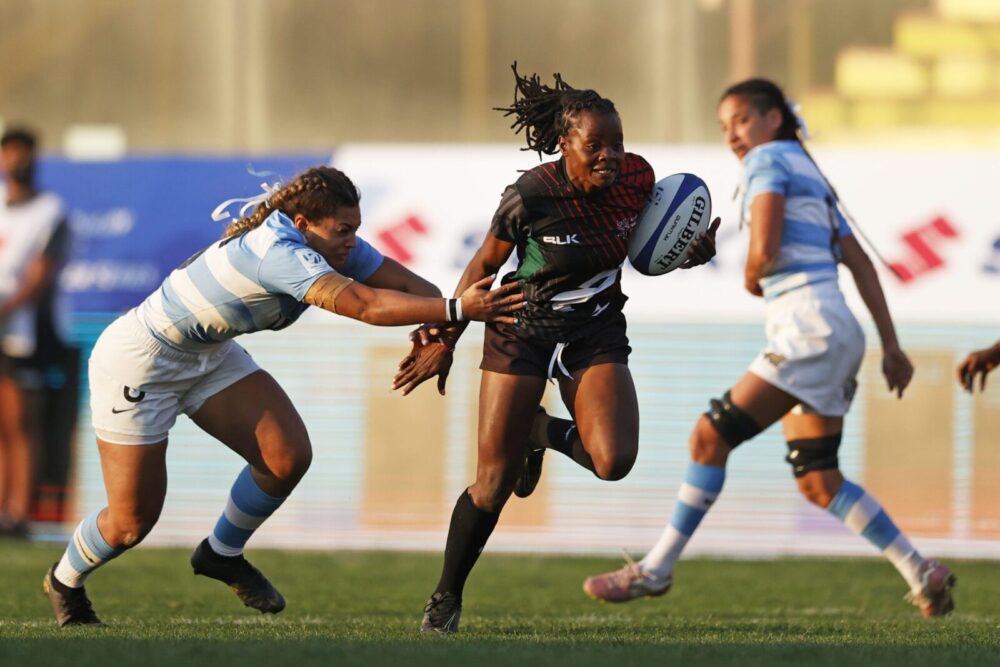 They took a 12-0 lead into the interval courtesy of tries from Christabel Lindo and Judith Auma with Grace Okulu adding a conversion.

A dominant second half saw the Lionesses add two more tries through Janet Okello and Lindo who managed her brace with Okulu managing a conversion before the Argentines grabbed a converted consolation try from Marta Reding.

They will play the winner of the Japan/Belgium quarterfinal at 5.58pm EAT on Sunday.