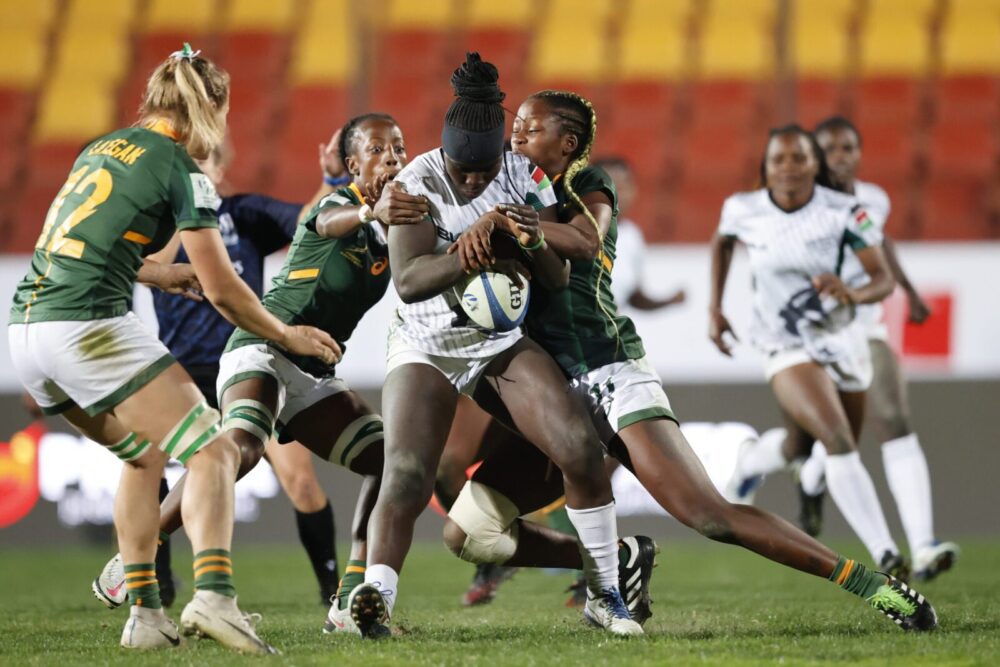 The Kenya national women’s sevens team, Lionesses, have been drawn in Pool A at the Dubai Sevens International Invitational Women’s Category.

They will face off with continental rivals Tunisia as well South Africa Development and France Development Women who defeated them in the final of the same competition the last time it was held in 2019.

The Lionesses will start their campaign with two matches on Thursday 1 December, playing Tunisia in their opening fixture before taking on South Africa Development before completing their pool campaign against France Development on Friday.