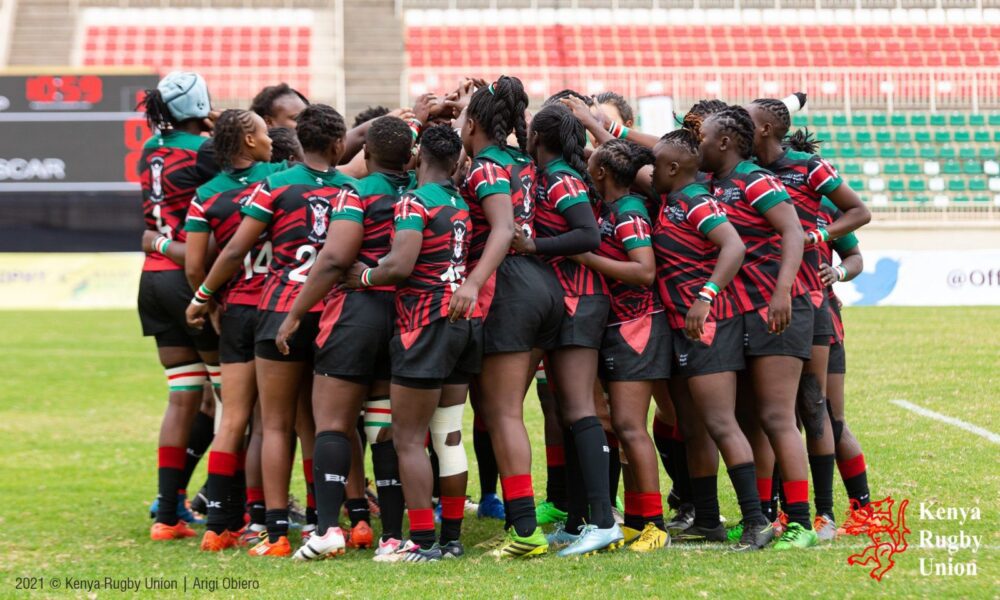 The Lionesses continue their preparations for the Rugby World Cup repechage qualifier with a series of test matches against South Africa on 12th and 16th August in Stellenbosch, South Africa.

This will the first time the two sides are meeting since the Rugby Africa Women’s Cup in September 2019 where the Springbok Women defeated the Kenyans 39-0 to finish top of the four nation competition that also included Uganda and Madagascar to qualify for the Rugby World Cup in New Zealand.

The Lionesses have already had two build up fixtures against Madagascar, a series that they lost 2-0 in Nairobi, losing the first encounter 27-15 on 3rd July and 10-0 on 11th July.

They will welcome the return of 12 players who were away in Japan for the rugby sevens competition at the Tokyo Olympics as they seek to fine tune their performances ahead of the repechage clash qualifier against Colombia on 25 August in Nairobi.