Matoka Matoka: The Return of the Maestro 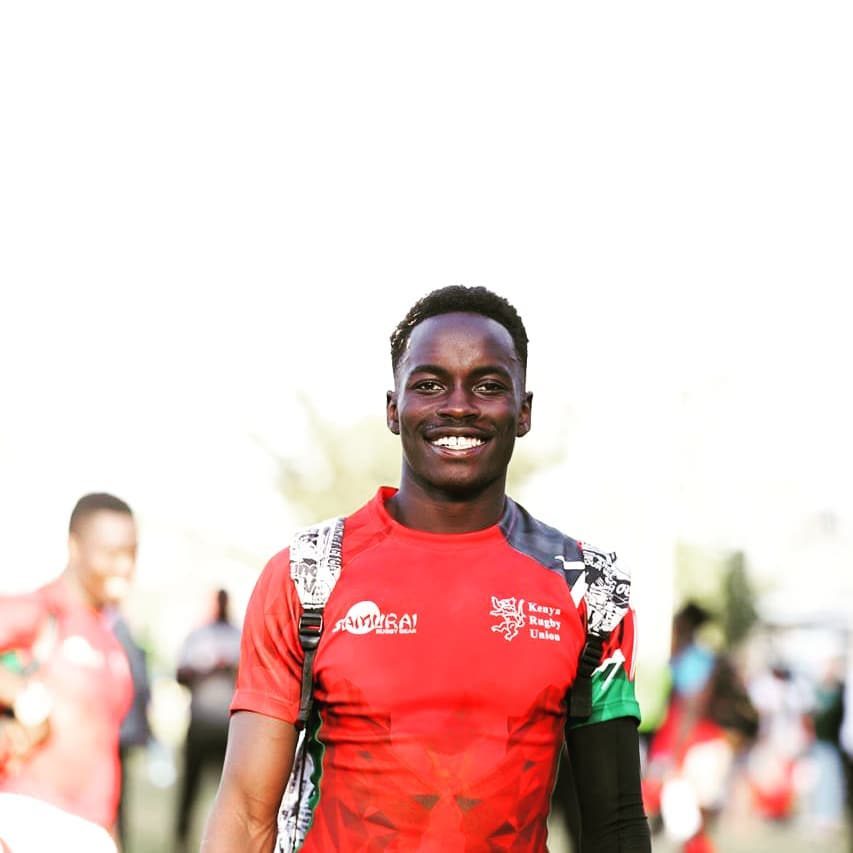 Andrew Matoka Matoka is known by his peers as the kicking maestro, and the nostalgic memories of that winning penalty splitting the posts for Kenya against Namibia in the final of the 2019 U20 Barthes Trophy back that up.

Matoka is not new to rugby fans, having learned his trade at the Alliance High School, he established himself at Strathmore University with the Leos.

His high school years were almost barren, just two national games in both 7s and 15s. However, his exploits for Kenya’s U20s, popularly called Chipu, kicked off on a high as he played an important role in Kenya’s return to the World Rugby U20 Trophy after a decade in the cold.

Matoka, an Assistant Captain now, attributes Chipu’s success two years ago to the incredible team spirit and openness exhibited by the then technical bench. He also believes the presence of players with top tier experience in the Kenya Cup league like Samuel Asati, Geoffrey Okwach and Brian Amaitsa was a game-changer.

Kenya was set to defend their title at home, again, in 2020 but that did not happen. Matoka recalls the methods of training they had to make do with to ensure that they kept in shape. “We had to work out at home and send the clips to the Strength and Conditioning Coach who would then send pointers to work on. It was not ideal as we were not all at the same level.”

Looking at this year’s U20 Barthes Trophy, Matoka, one half of the only surviving pair from that 2019 cohort exudes confidence. “We have had a lot of camps and training games, we are confident we will defend the title we won two years ago. “

“In 2019 we only played one build-up against a high school side, this time around we have played three games against Kenya Cup (the Kenyan top tier league) sides so we are more than ready to rise up to the challenge,” adds Matoka.

Kenya will play Madagascar in the opening fixture of this year’s Barthes Cup at Nyayo Stadium and Matoka believes that a positive result will improve the overall morale in the camp. “We need to carry on with our execution and make sure we dictate the pace of the entire match.”

Under Curtis Olago, Matoka believes the team’s execution has really improved. “Curtis is a Coach who requires the execution of plays to be at 100%. He will push you a lot but only because he wants you to execute.”

At only 20 years old, Matoka Matoka can slot in at Full back, on both wings, and at first five-eighths. His versatility coupled with that lethal right foot could be Chipu’s best weapon yet.