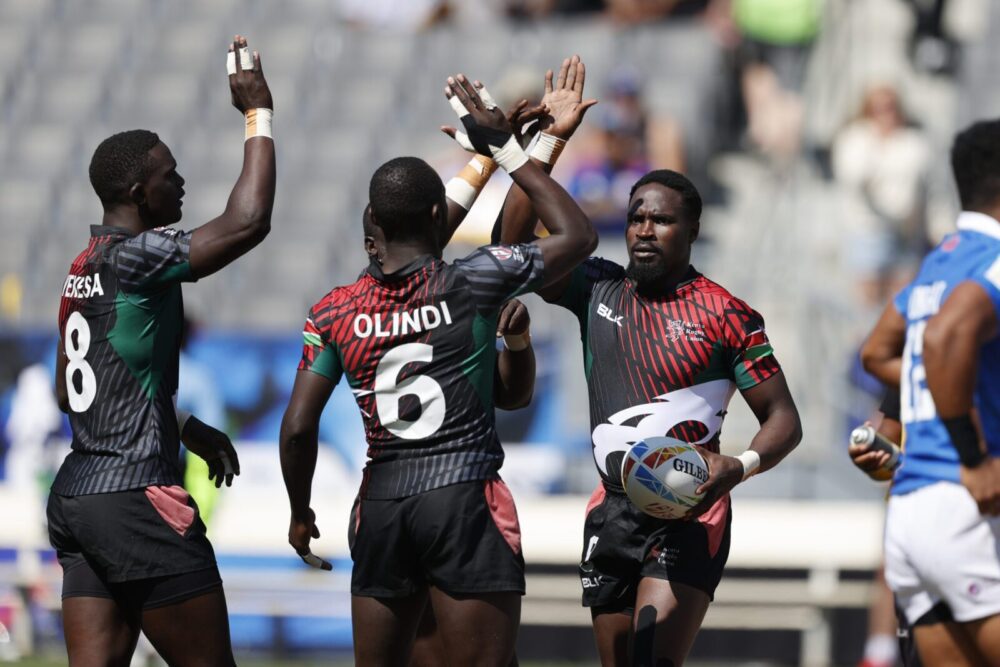 Commenting on the squad selection, McGrath said, “We’ve been hit by a number of withdrawals, not of our choosing. We’ve lost Alvin Otieno who has left the program to pursue personal interests…which is a big blow because he is one of the world’s best sevens forwards. We’ve lost Daniel Taabu and Bush Mwale for internal disciplinary matters which have been dealt with but necessitated them being left out of this particular squad. It’s a blow to the team but we are confident with the squad we have selected.”

With Injera included in the squad to Cape Town, McGrath said, “Collins brings a raft of experience. He’s lived it and done it, there’s not many players on the sevens circuit who’ve done and achieved what Collins has, his influence in training is very good. He’s very good with the younger guys and understands how sevens should be played. With the withdrawals that we’ve had, we felt it was good to bring someone like Collins in to bring that experience to the team.”

Shujaa are appearing at their sixth consecutive RWC 7s since debuting in 2001 and will play Tonga in their opening fixture in Cape Town. Commenting on this fixture, McGrath said, “Tonga are one of those that you’d prefer to miss if you could because they are such a physical team. They bring flair, unpredictability as well as that steely defense that they are well known for. It will be a sticky start but we are confident we can overcome it.”