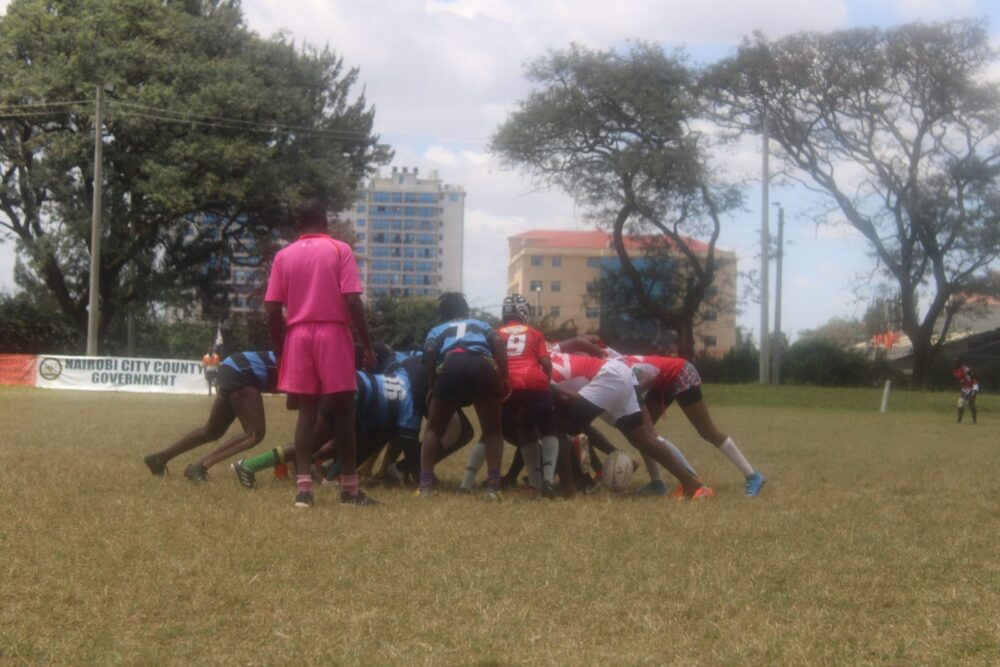 Ndovu and the Tier Two Combined emerged victorious in their respective matches, Ndovu beating Shibli 27-12 in the 12noon kick-off match while Tier Two Combined handed the Nairobi Metro U20 side a humbling 64-00. Christabel Nasambu was the first to register points on the scoresheet as she landed a corner post unconverted try. Vivian Akumu would later round her defenders to land Ndovu’s second unconverted try before a quick tap taken by scrumhalf Veronica Wanjiku saw her dive over for a center post-converted try bringing the halftime score to 17-00.

The event was graced by KRU Chairman Oduor Gangla and Director in charge of Development Kikechi Kombo who were very impressed with the potential seen in these ladies’ teams.