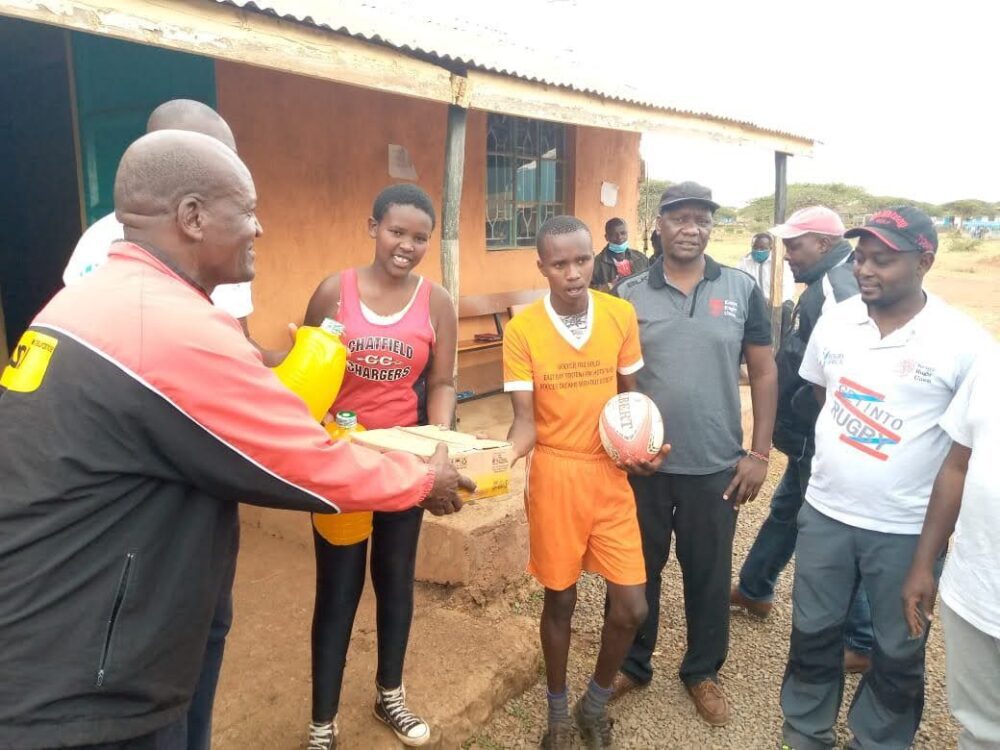 The event, held just two days before the school closed for their second term break was supported by KRU and one of the KDF Staff members. The KRU’s Director in Charge of Development, Mr. Kikechi Kombo graced the event accompanied by KRU’s Development Coordinator, Ronald Okoth.

David Weru, the Regional Development Officer of the Metropolitan area was the lead in this initiative after KRU launched the Introduction of Damu Pevu in Primary School. He identified this school as a good place to start this campaign. “This is a great start in introducing the game to the primary schools and it goes to show how much they are embracing the sport in their curriculum. When schools reopen for the third term, we shall be looking forward to more Damu Pevu Interclass activities across the country,” said Okoth after the tournament concluded.