Owilah, Adaka, Coulson back as Simbas brace for SWD Eagles 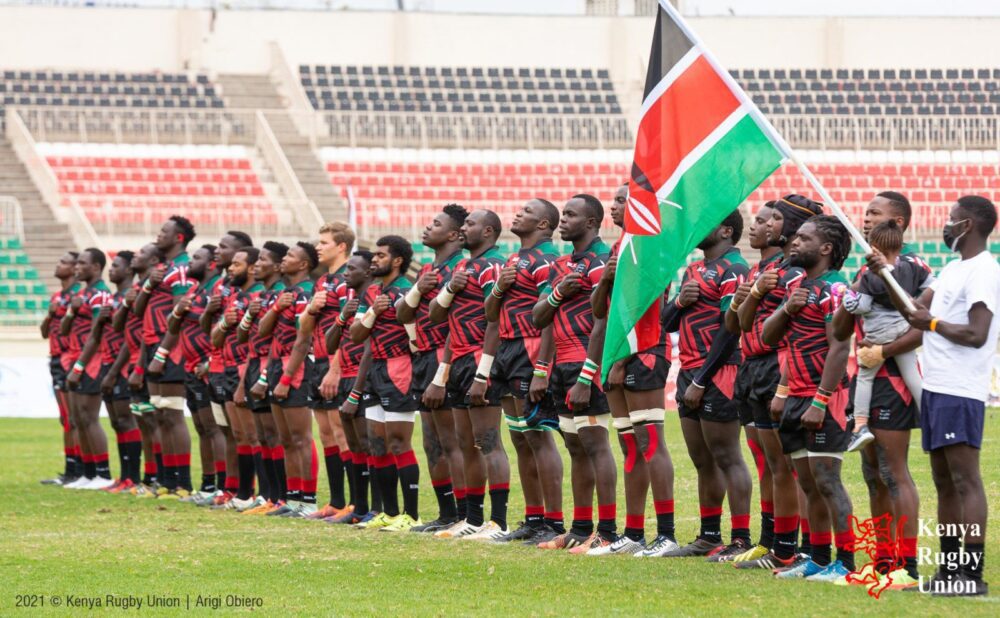 Paul Odera has named his squad for the final Currie Cup First Division match against the South Eastern Districts Eagles(SWD Eagles) in South Africa since the Simbas return to Kenya on Sunday 29th May. Their last two matches will be played in Nairobi on 4th and 11th June.

Martin Owilah, Teddy Akala, Bryceson Adaka and Dominic Coulson joined the team last week so as to familiarize themselves with the styles of play the team has been going through and eventually understand it fully by the time The Simbas head to France for the Rugby World Cup Qualifiers.

Speaking after the Captain’s run this afternoon, Odera said the session went very well however, “The toughest part of training this week has been integrating the four players into the current system. They have done well to absorb a lot in such a short time,” he said.

Additionally, injuries in the team have forced a number of changes in the line up: Captain Daniel Sikuta and Thomas Okeyo are out due to ankle injuries, Elkeans Musonye and Colman Were have hamstring injuries while Brian Juma and Andrew Siminyu are out with thigh injuries.

In the Simbas line up this weekend, Teddy Akala will be looking forward to making his debut while Martin Owilah starts for the Simbas after a three-year hiatus.

The Simbas will play against the Leopards on 4th June and against the Eastern Province Elephants on 11th June. Both matches will be played here in Nairobi.