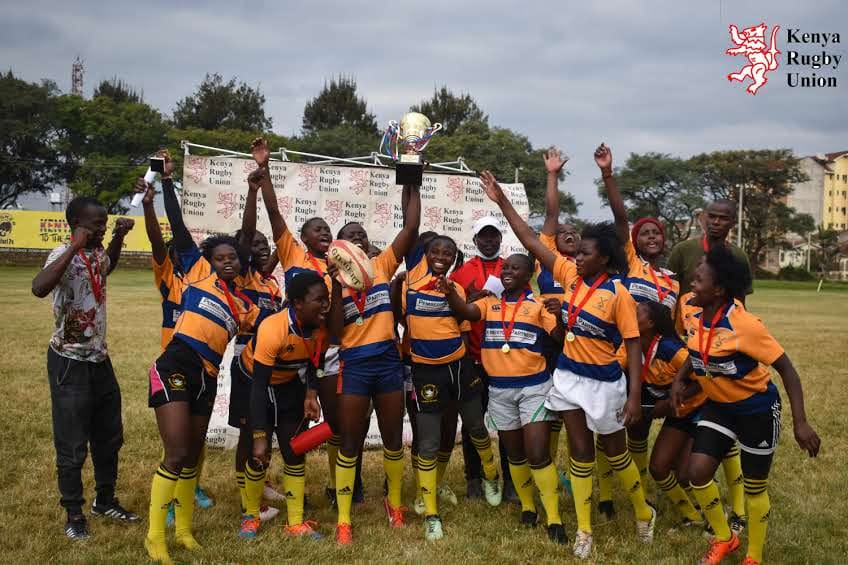 On 4th July, the Kenya Rugby Union Development department held the third leg of the KRU’s women’s festival at the RFUEA Grounds where a total of seven teams competed for the title.

The teams were grouped into two pools based on the previous festival’s results: Pool A featured Ruckit, University of Eldoret, Bomet University, and Silver Spring (formerly known as the Kitengela Sharks) while Pool B hosted Kisumu Dolphins, Twiga RPS, Western Spear and Shamas. Unfortunately, Shamas had to pull out of the tournament due to unavoidable circumstances.

The tournament took on the round-robin format where the top two teams per pool progressed to the cup semifinal. In Pool A it was Ruckit and UOE who finished first and second respectively while Dolphins and the newest women’s festival sensation Western Spears were the top two in Pool B.