Senegal out to make amends against Madagascar 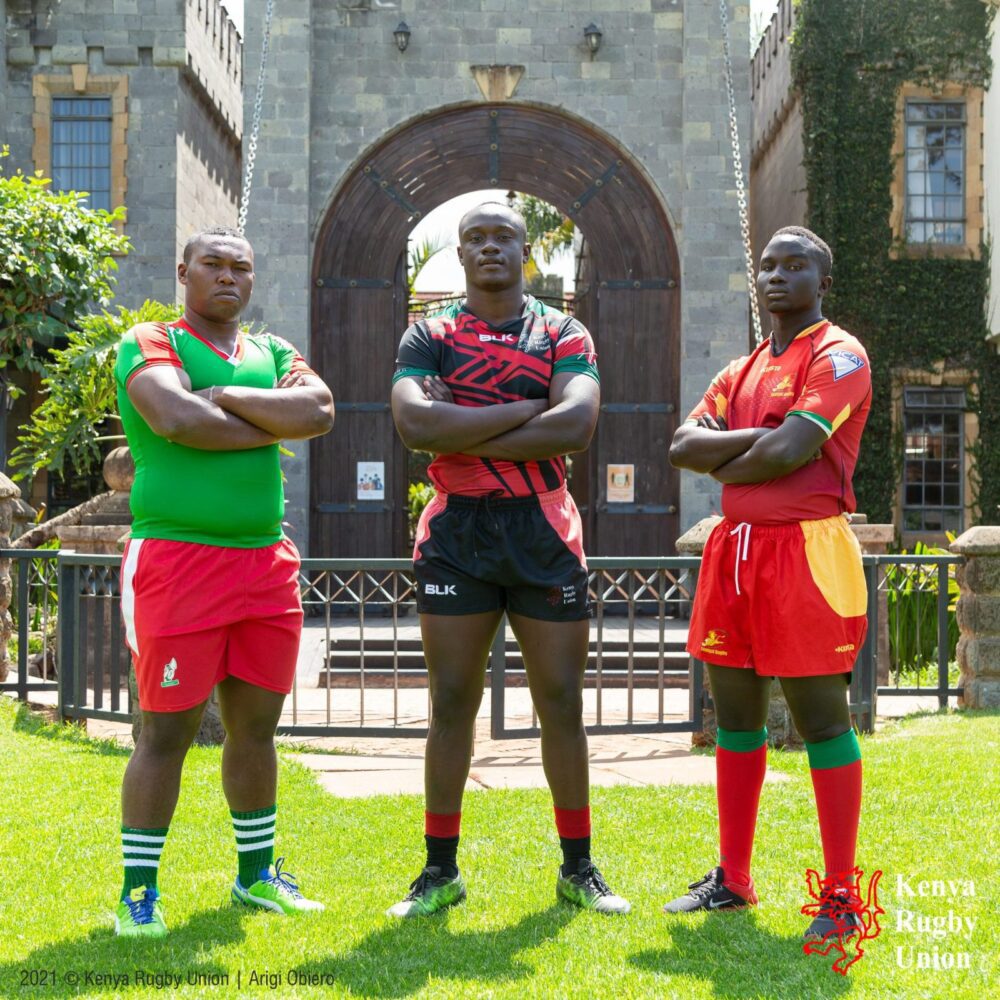 Senegal’s tournament did not start on a fairy-tale note as they went down 50-3 to Kenya U20 in the opening fixture of this year’s U20 Barthes Trophy played at the Nyayo National Stadium on Saturday 26 June.

They however have an opportunity to correct their wrongs when they take on Madagascar U20 on Saturday 3 July at the same venue. The two teams are no strangers to each other, they last met in this very tournament in 2015. Senegal walked away 34-32 winners.

And their Captain Ameth Sarr is confident that they will make amends this time and come out with another victory. “Our last game was not one that we hoped for but we have another chance to make it right this weekend. We have watched Madagascar and they play a very fast-paced game. Our training has incorporated such and we are ready for the game,” says Sarr.
Ameth Sarr managed the only points Senegal scored against Kenya, a penalty goal, and he is hoping his team can capitalize on more mistakes made by their opponents.

“We are ready for everything and anything they throw our way and we will make sure to capitalize on any opportunity that presents itself,” adds Sarr.

“Our discipline against Kenya was not at par with what we had planned but the team has had enough time to work on that,” concludes Sarr.

Despite a few injuries against Kenya on Saturday, Sarr insists that they have a fully fit squad ready to battle Madagascar.
Senegal will take on Madagascar in a 1.30 pm kickoff at the Nyayo National Stadium as part of the “Super Saturday” international rugby bonanza.