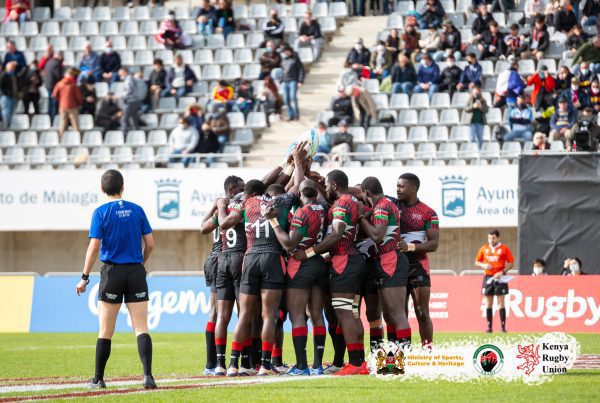 Kenya has been drawn in Pool A for this weekend’s sixth round of the HSBC Sevens World Series in Vancouver, Canada.

Shujaa, who exited the Singapore 7s at the ninth place semifinal stage have been drawn against Fiji, USA and England.

The team is currently placed tenth on the series standings after collecting 5 points in Singapore which took their season’s tally to 36 points after the opening five rounds.