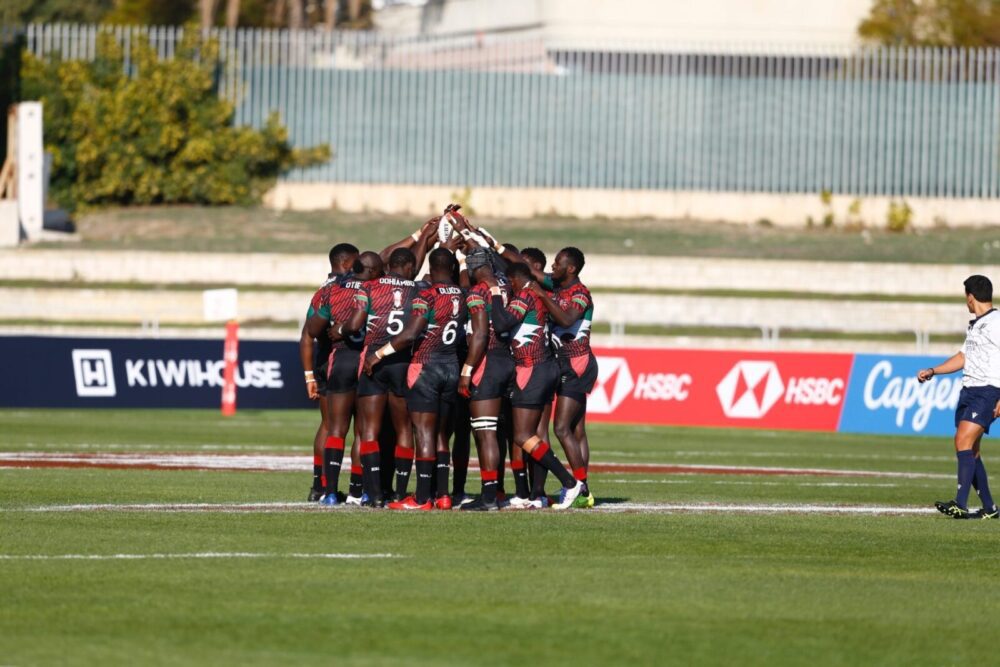 Shujaa have began their Commonwealth Games rugby sevens campaign with a 27-14 victory over African champions Uganda.

Tries from Johnstone Olindi, Herman Humwa and Billy Odhiambo alongside Olindi’s sole conversion gave Shujaa a 17-0 lead before Timothy Kasiga’s converted try cut the scores to 17-7 at the break.

Philip Wokorach would then score and convert his own try after the restart for a 17-14 score before Olindi and Kevin Wekesa landed second half tries to give Shujaa the result.

Up next is a clash against Jamaica at 8.58pm East African Time.