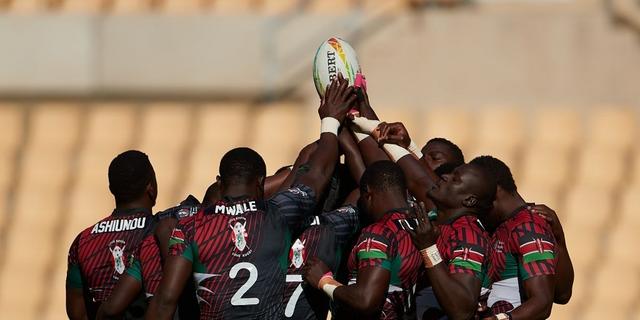 Shujaa will face Tonga in their Rugby World Cup 7s opener at the Cape Town Stadium at 11.23am EAT on Friday 9 September 2022.

The winner of this clash will play Argentina in the round of 16 at 5.23pm the same day.

Shujaa are two time semifinalists, having reached the last four in 2009 in Dubai under the tutelage of the late Benjamin Ayimba and again in 2013 in Moscow with Mike Friday at the helm.