Simbas to close out South Africa tour against Diables Barcelona 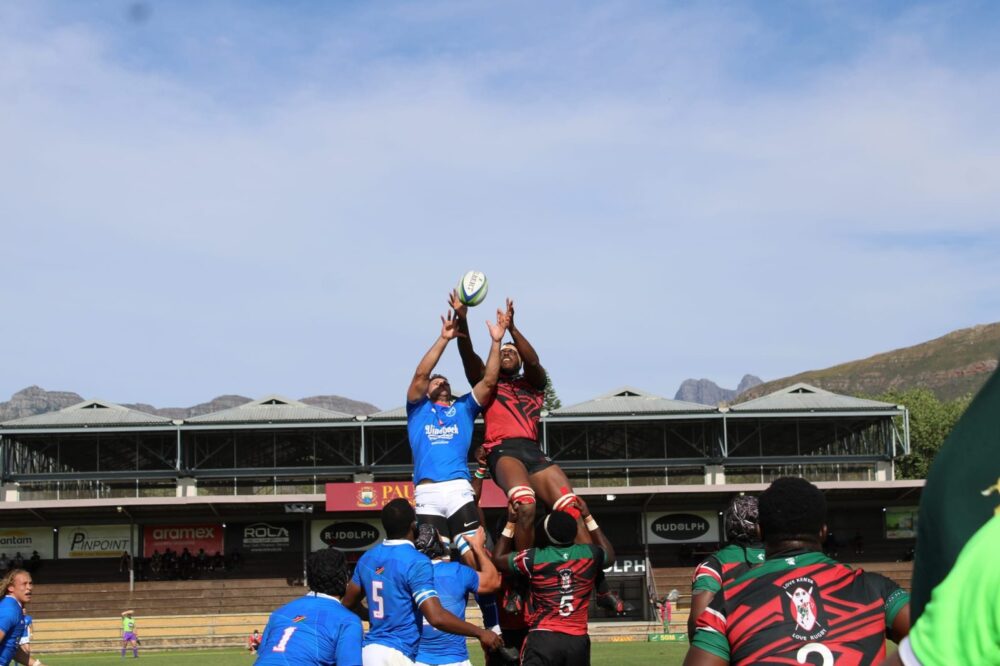 The Simbas will wind up their three-week tour of South Africa with a clash against Spanish side, Diables Barcelona, and not South African provincial side, Cheetahs as had been previously announced.

This clash which is part of the Toyota Intercontinental Invitational Series will take place on Thursday 25 November 2021 in Bloemfontein, South Africa at 6.30pm EAT and will be broadcast live on SuperSport 211.

The Simbas have been in South Africa since early November and began their tour with a clash against the Currie Cup XV in the Carling Champions match, losing that match at Loftus Versfeld, Pretoria 84-15 on Saturday 6 November 2021.

They would then face Namibia in the Stellenbosch Challenge semifinal on Sunday 14 November in Stellenbosch, going down 60-24 before closing out their campaign with a 36-30 win over Brazil, a result that saw them win the bronze medal as Namibia went on to finish first with a 41-10 victory over Zimbabwe.