April date for Barthes U20 Trophy 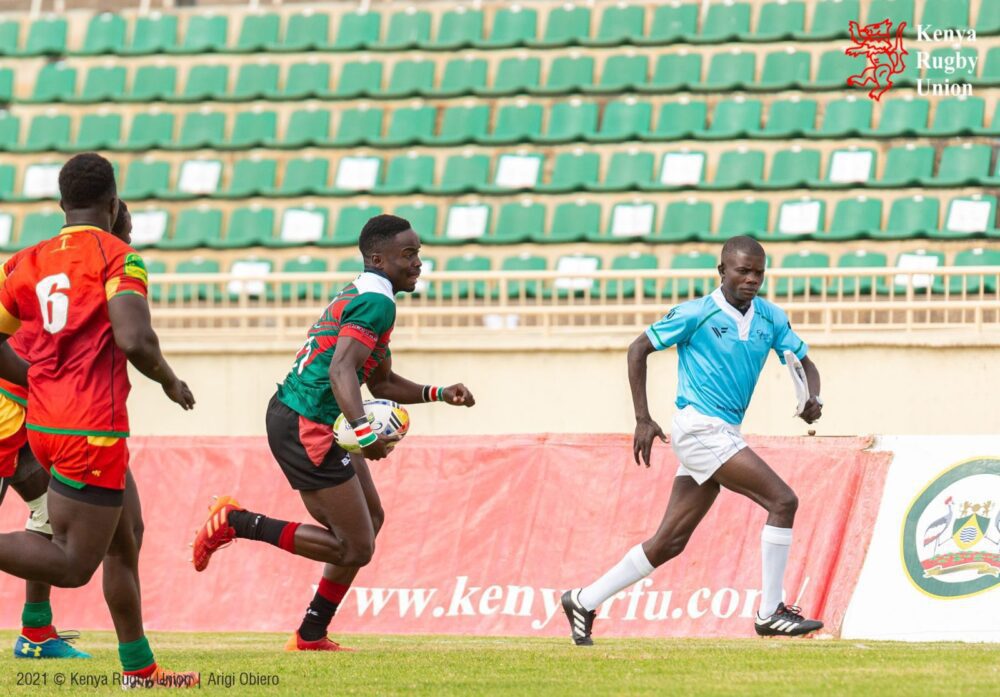 This was confirmed by Kenya Rugby Union Chairman Oduor Gangla during the official launch of the Rugby Africa 2022 competition calendar in Kampala, Uganda on Thursday 3 March 2022.

Speaking at the launch in Kampala, Gangla said, “This year, we have eight teams coming for the event Madagascar, Senegal, Tunisia, Zimbabwe, Ivory Coast, Namibia, Zambia and Kenya.”

“This is a major step forward for U20 rugby in Africa and as the Kenya Rugby Union, we are honored and humbled to have the opportunity to host this event. It is the first time we are hosting one unified competition for this age group,” he added.

Commenting on event preparations, Gangla said, “preparations are going on, and we are looking forward to a very competitive event where the young players come out and showcase their talent and ability. I must appreciate the Government of Kenya through the Ministry of Sport, Culture and Heritage led by Cabinet Secretary Amina Mohammed as well as the Local Organizing Committee for their hard work towards delivering this event. This year’s event will be played in front of spectators and we look forward to hosting a memorable event in Nairobi,” he added.

The Barthés U20 Trophy is the Rugby Africa U20 championship. Teams compete on an annual basis and the winners of the competition earn the right to represent the African continent at the World Rugby Junior Trophy.

Kenya are the current champions, having first won it in 2019 with a 21-18 win over Namibia at the KCB Sports Club in Ruaraka, Nairobi before defeating Madagscar 21-20 in last year’s title decider at the Nyayo National Stadium in Nairobi. 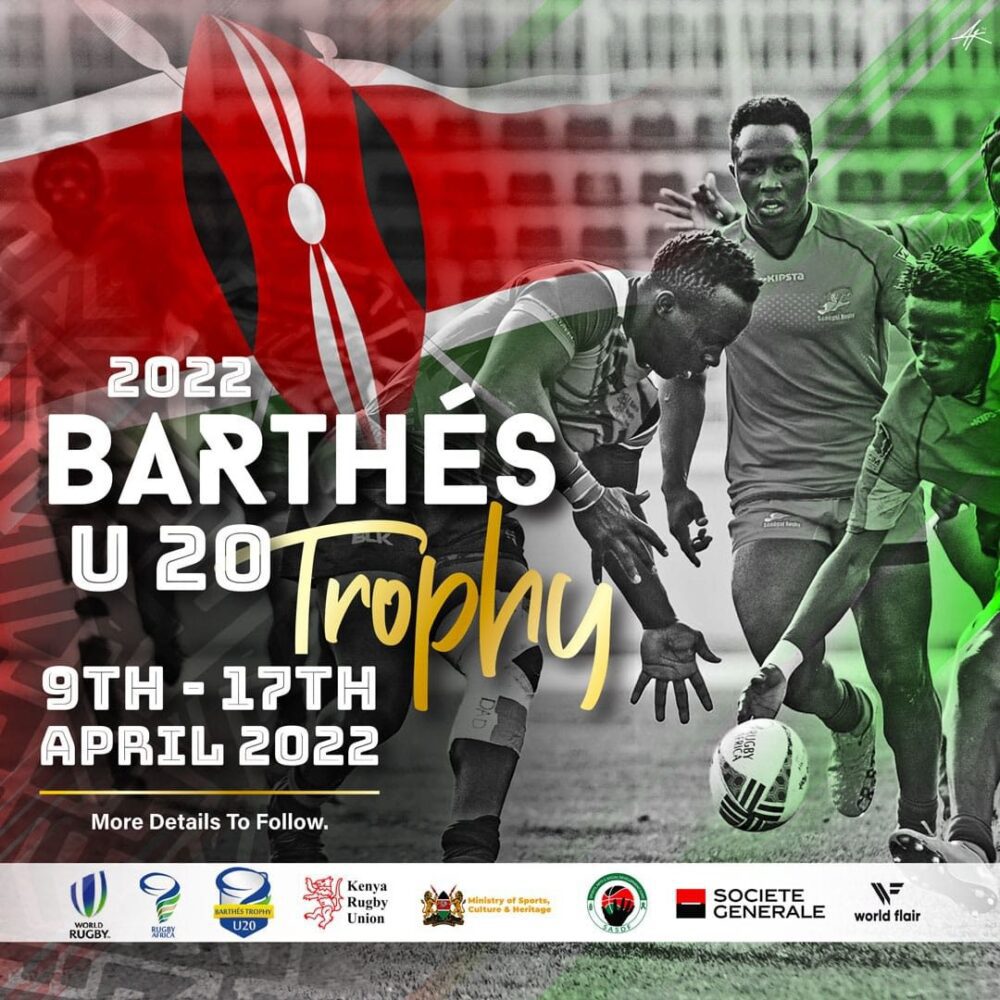