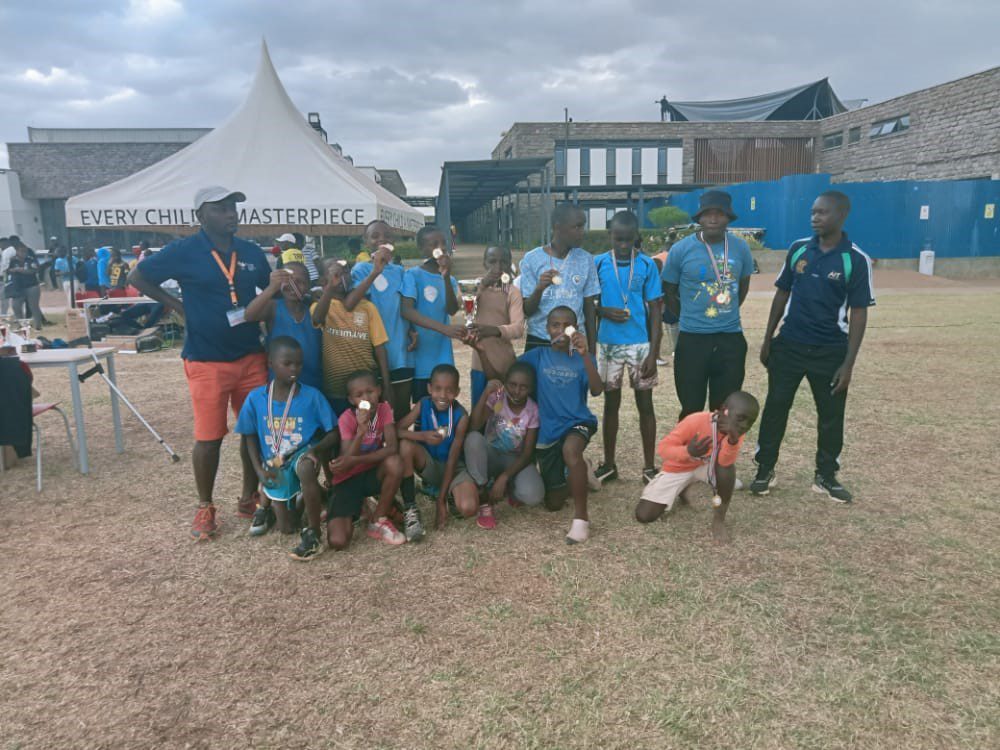 The Private and International Preparatory Schools Sports Association (PIPSSA) held their annual PIPSSA Olympics on 8 October 2022 at the Crawford International School on the outskirts of Nairobi County.

This year’s event attracted a total of 100 schools competing in seven disciplines including tag rugby which saw six schools take part in an U14 age grade tournament.

Eagles were crowned eventual winners following a 15-10 victory over Kihunguro.

Commenting on the event, David Weru –Kenya Rugby Union Regional Development Officer said, “ “It was a great festival for the children and the coaches and that the future of rugby in our country is looking great.”