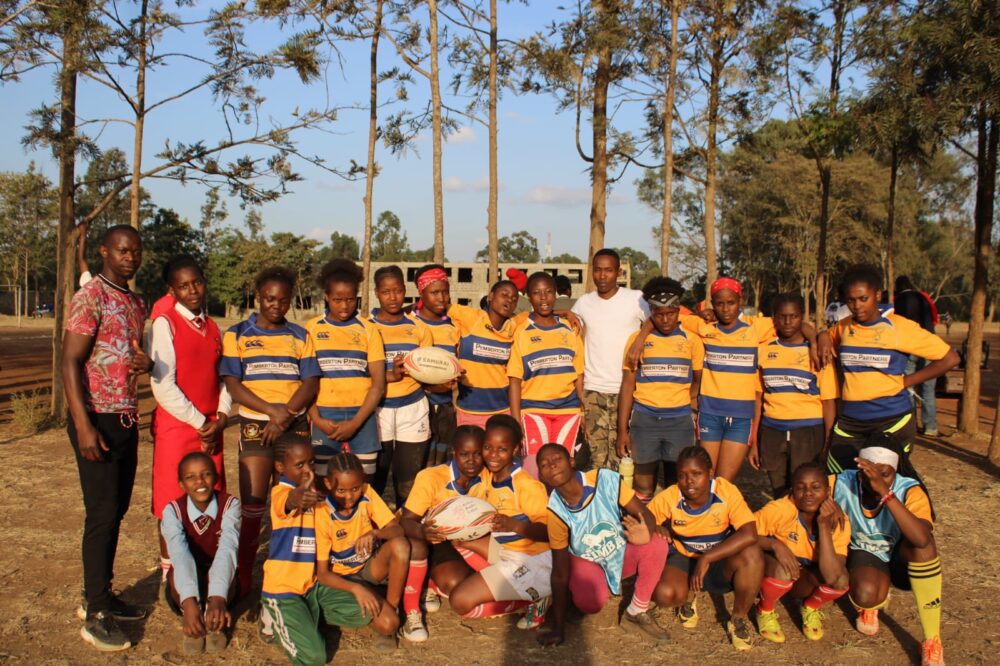 The team won all their round robin matches, finishing top of the standings on 15 points, three clear of second placed Ngong Township as Kibra,Silver Spring, Moonlight and City Prime Academy completed the order of ranking.

Commenting on the competition, KRU Regional Development Officer Sarah Agola said, “It was a good event at Toi Primary School, a school that has produced several players, boys and girls, who have gone on to play rugby at higher levels. We are thankful to the KRU for this opportunity and look forward to following the action at the nationals.”