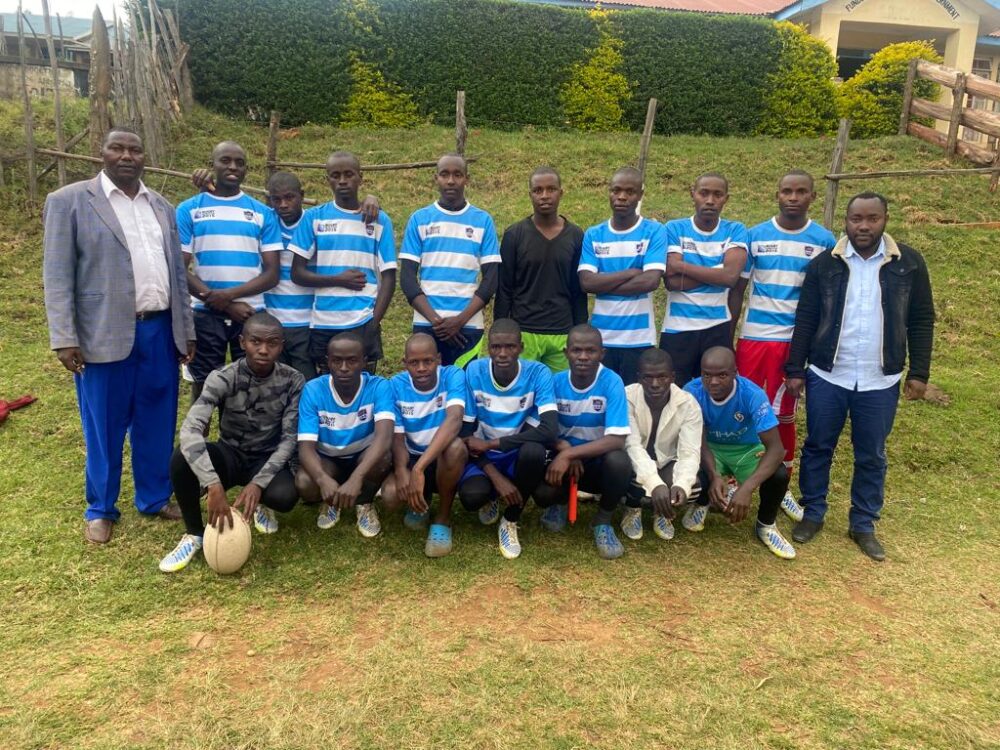 Kenya Secondary Schools Sports Association (KSSSA) County sevens competitions took place across several counties over the past weekend of 27-28 August, the results bringing with them a series of upsets along the way ahead of the respective regional competitions in the quest to punch a ticket to the National championships in Nakuru from 8-10 September.

Action in counties across the Rift Valley region saw a host of teams battle for the sole ticket from their respective counties to the regional games.

Longisa secured the Bomet County ticket with a 19-14 victory over Kamungei as Mogoiyuet defeated Emurrua Dikirr 5-0 to qualify from Narok. Kabianga won the Kericho County title with a 50-0 win over Londiani as Nanyuki High School defeated GG Kariuki 34-0 to win the Laikipia County crown.