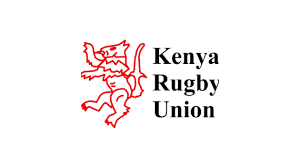 Following a league and fixtures committee meeting held this evening, 28th February, 2022, it has been determined that.