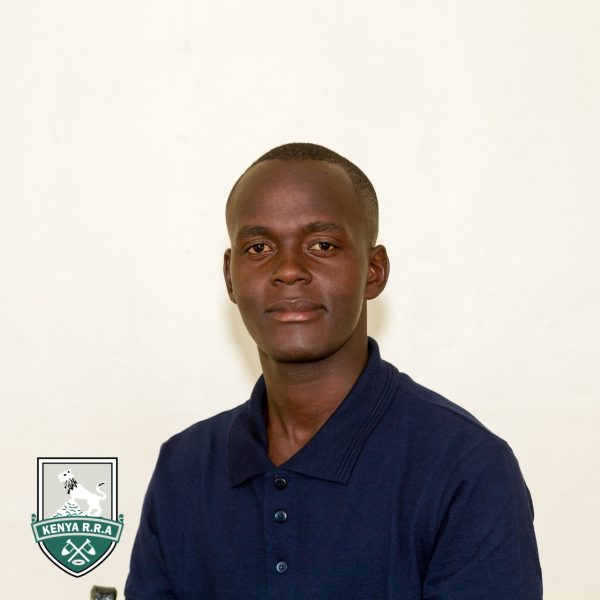 Makueni based Joseph Mumo will be the center referee for Saturday’s KRU Nationwide final at the RFUEA Ground.

Mumo,who became a match official in 2018, has risen through the match official development pathway and has been a regular on the National Sevens Circuit ever since and will be officiating his first major final in the fifteens version of the game

He will be assisted by Innocent Kimathi and Kevin Wambugu.

Shamas Rugby Foundation and Kabarak University, who have both secured promotion to the 2021/22 KRU Championship will battle for the title.