New Zealand 7s: Day 1 Round Up 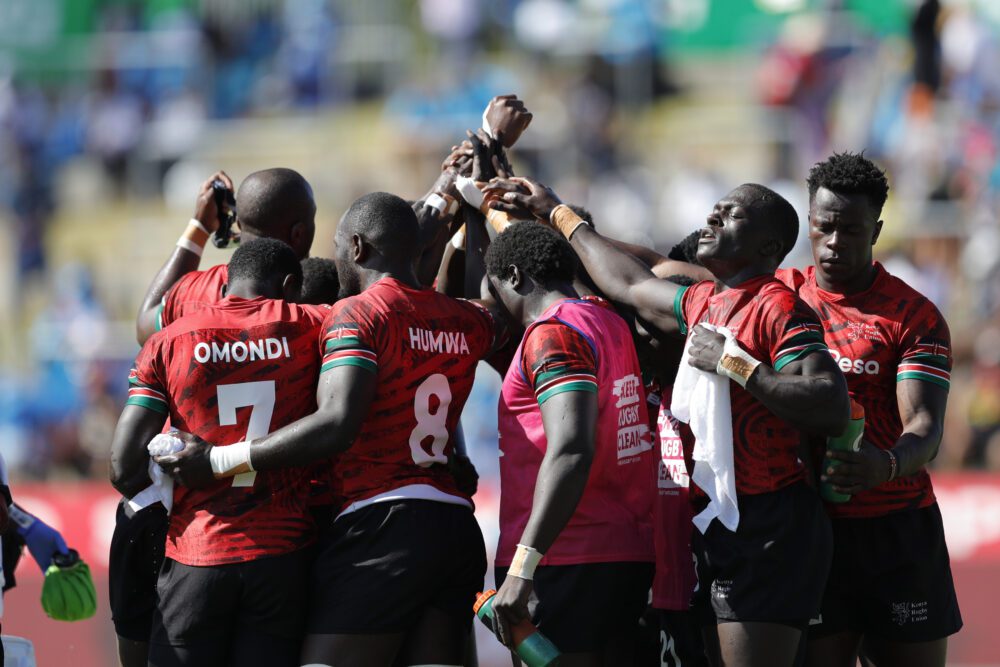 Shujaa will play in the 9th place quarterfinal at the New Zealand 7s in Hamilton after finishing fourth in Pool A.

The side began with a 5-26 loss to Samoa, Tony Omondi scoring the team’s sole try.

This was followed by a 7-21 loss to Fiji, Brian Tanga landing Shujaa’s try with Denis Abukuse converting.

They would lose narrowly to France, going down 21-26 in a match that saw Shujaa land three tries through Omondi, Alvin Otieno and Tanga with Omondi adding three conversions.

The New Zealand 7s is the fourth round of the 2023 World Rugby Sevens series.