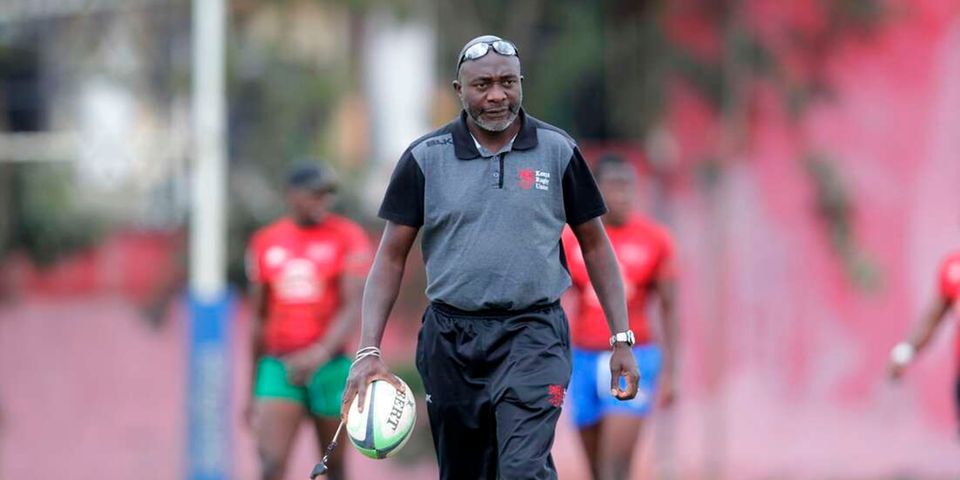 Speaking to KRU Media, Odera said, “This is a fantastic opportunity for Simbas to start preparations for the Repechage. It’s going to be a harder competition than the World Cup qualifiers in France if it is to be believed, but it will be a lot harder.”

“The camp this weekend is an excellent opportunity to have a review on how the Rugby Africa Cup final went in July and draw a line and move forward,” added the former international.

He spoke of the objectives of the team’s first training camp, saying, “It will be important to look at where the players are in terms of their fitness, and then try and build a base from there. The good thing about the session is that we have a good foundation from October last year when we went to South Africa, then participated in the Currie Cup and the World Cup qualifiers. We’ve had a consistent team, so we are starting from a good base.”

“It is exciting times for everyone, both the players and the coaches to see how we can tackle this challenge in November,” he concluded.