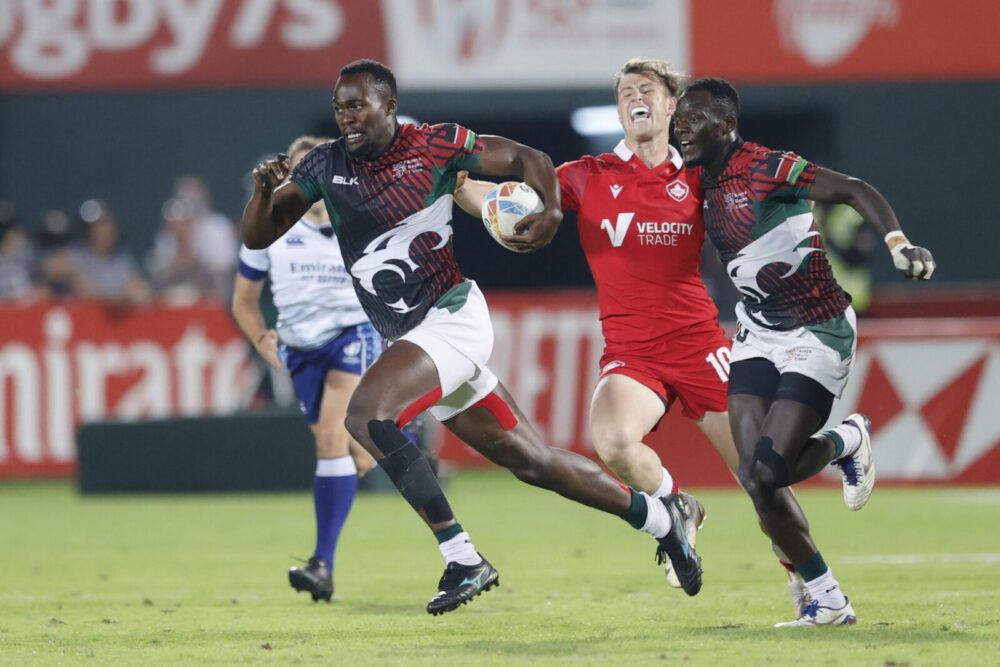 Shujaa will begin their campaign at the Dubai Sevens with a clash against series leaders and defending champions Australia, before taking on South Africa and Great Britain in their subsequent Pool A fixtures on Friday 2 December 2022.

They will close out their day one fixtures against Great Britain at 7.18pm EAT.

The team is currently placed 15th overall after the opening round of the season in Hong Kong where they collected 1 point after exiting at the 13th place semifinal stage.